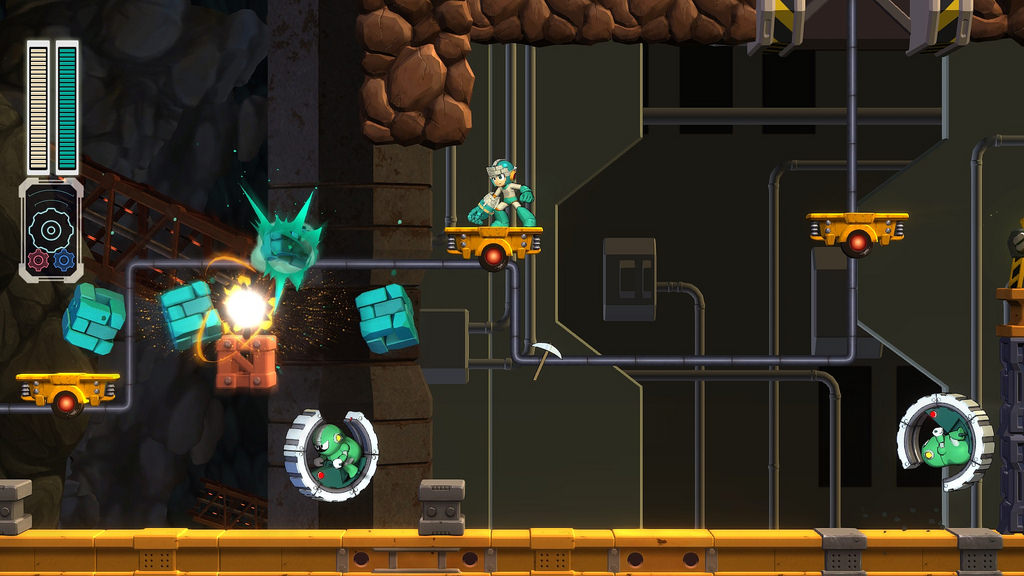 Mega Man 11. It feels good to type that out. Almost eight years after the series was basically retired, there’s going to be a new Mega Man game that is not a collection or port.

So without further ado, here is what we know about the game. Given that we’re supposed to learn more in the “summer of 2018” (as per Capcom), this is probably all we’re going to get for now.