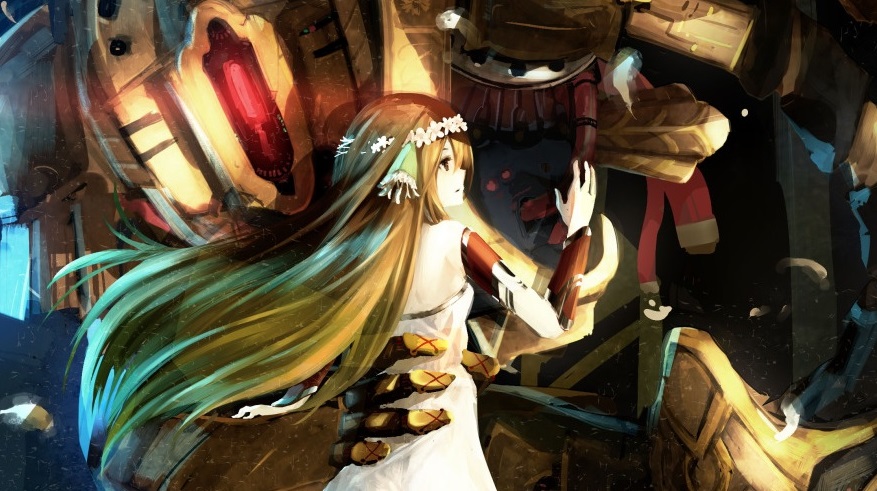 Good lord, Koei Tecmo! Did you give us enough Ar Nosurge: Ode to an Unborn Star assets to share with the people? Show some restraint.

Ar Nosurge is a turn-based science fiction role-playing game from Gust, makers of the Atelier series. Set in the same universe as Ar Tonelico and Ciel Nosurge, the PlayStation 3 exclusive tells the story of two sets of adventurers from a vagrant civilization that has roamed the edge of the galaxy for two millennia in search of a new home.

As one might expect, given this is a Gust game, crafting plays a much more prominent role than your typical RPG. It’s also unique for its use of music as magic, featuring a combat system where one fighter fends off enemies at close quarters, while another hangs back and weaves powerful damage-dealing songs.

Ar Nosurge: Ode to an Unborn Star is slated to arrive in North America starting September 23 and will launch across Europe on September 26.