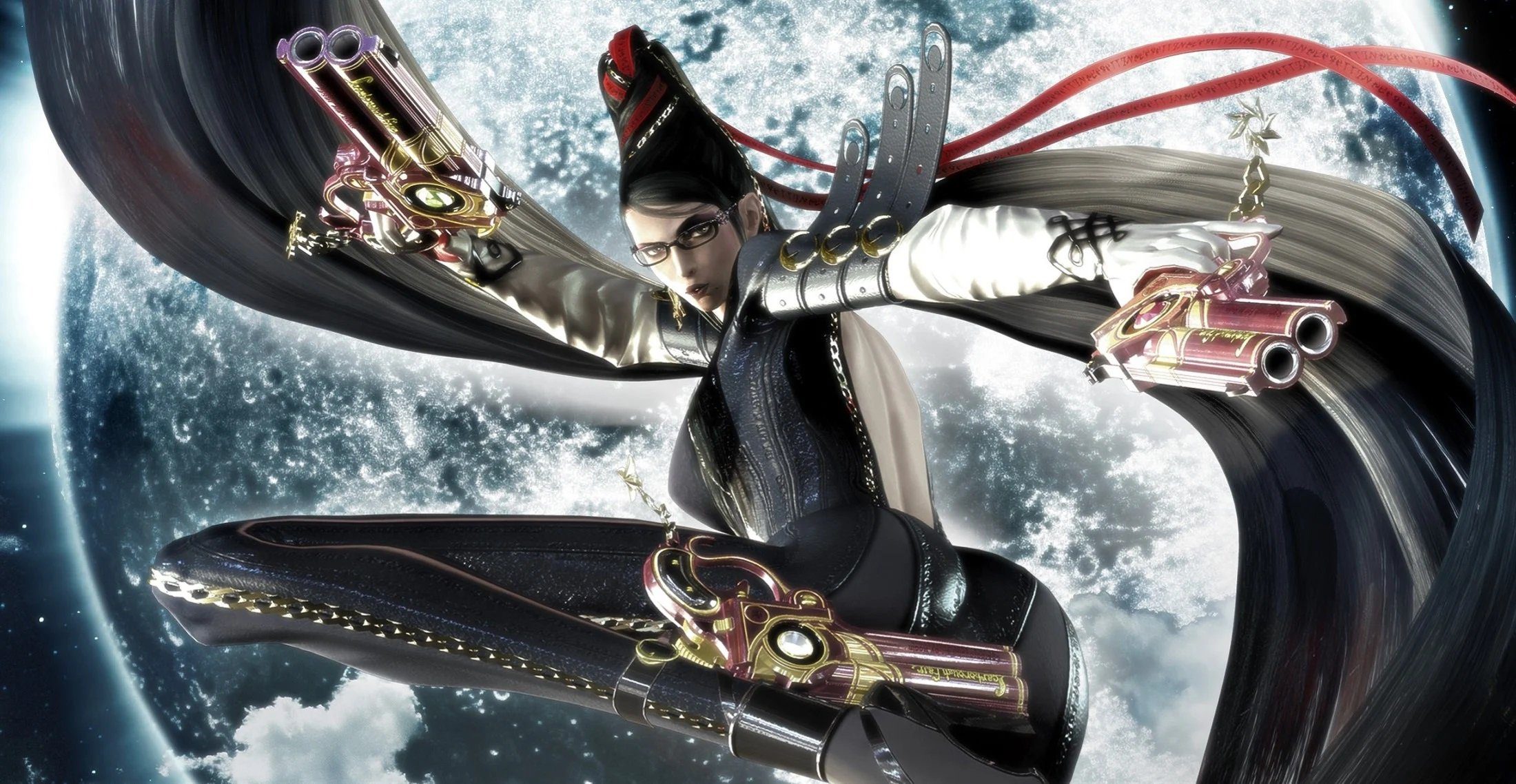 Did you know that Platinum Games is now retroactively adding cheat codes to The Wonderful 101 Remastered months after its release? Yes? No? Well I’m going to explain anyway!

Tucked away in the game’s menus is a “Wonderful Code” option, which allows players to put in a string of letters to unlock new characters. The very first code that was unveiled was “UMBRANGIFT,” which, as astute Platinum fans will recognize, unlocks Wonder Bayonetta for use in the game.

But since then Platinum has released a few more codes, all of which you can find in one location below (as more arise, we’ll add them). The latest update involves the “Space Pirates, Unify!” code, which adds three members of the antagonistic space pirates: Prince Vorkken, Chewgi, and Immorta.

As a reminder, Platinum says that they plan on providing seven codes in total (for now), which are coming at a cadence of around one per week (give or take).