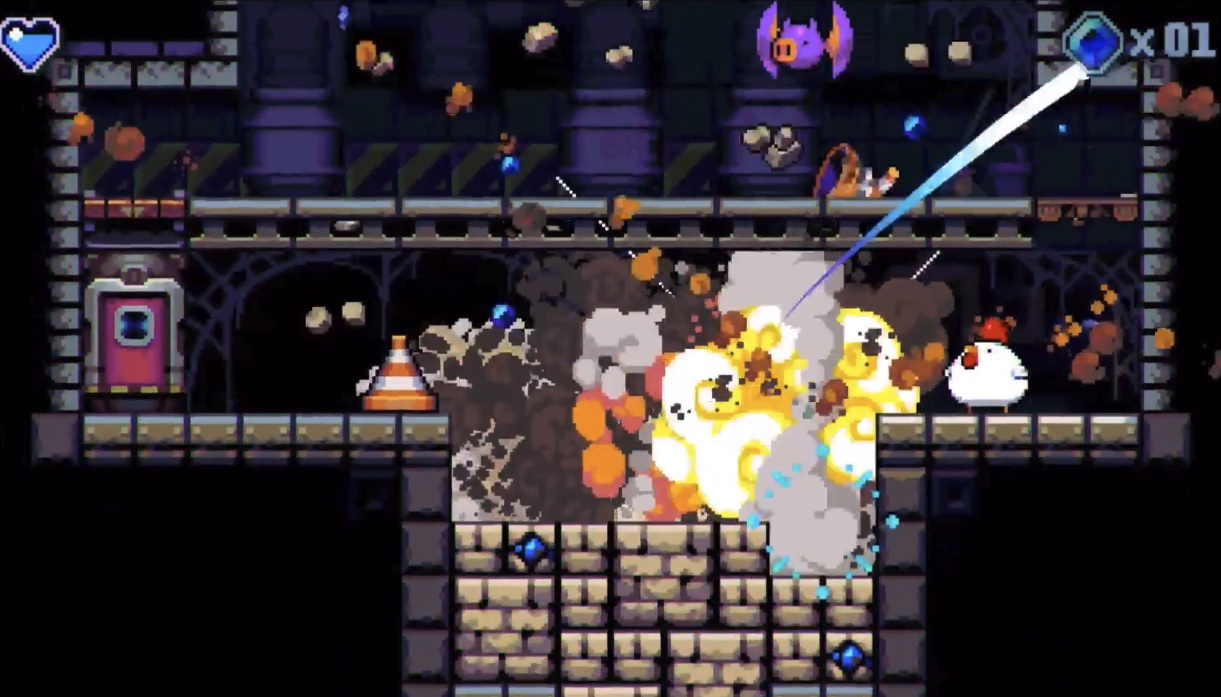 During another short (11-minute) “Nindies Showcase” event, Nintendo gave indie developers a chance to sound off on what they’ve been working on for the Switch — which included at least one new game announcement, ports, and release window news.

One of the biggest bits, and the one Nintendo led with, is Mark of the Ninja Remastered, Klei Entertainment’s beloved stealth action platform romp from 2012. Also announced was a Switch port for the Steam early access game Fantasy Strike, a “summer” window for the “first on Switch” Just Shapes & Beats Garage from TinyBuild (later this year), Bomb Chicken from Nitrome (summer), Reigns for Switch (spring), Light Fall for Switch (spring), a West of Loathing port (spring), The Messenger for Switch (summer), Pode (spring), Pool Panic (later this year), Bad North (summer), and Banner Saga 1-3 (1-2 are “soon,” and 3 is slated for “summer”).

It was brief but a few of those unreleased games have potential, and I’m psyched to play Mark of the Ninja again.