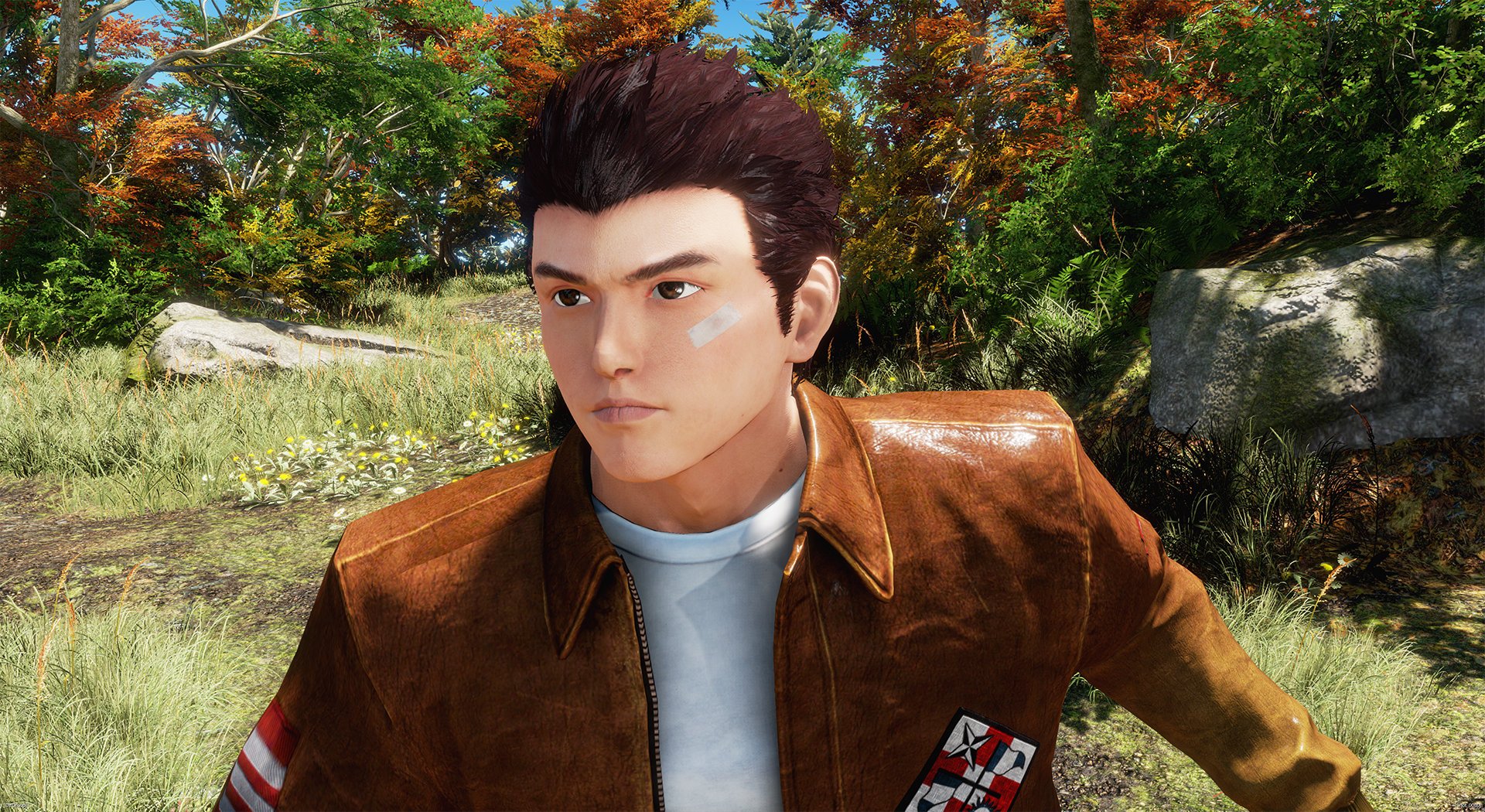 The first teaser trailer for Shenmue III has been released ahead of Gamescom 2017, which is taking place in Cologne, Germany this week.

You can check out the trailer below which depicts protagonist Ryo squaring off against some jacked dudes and examining that Phoenix Mirror he loves so much.

Shenmue III will finally continue Ryo’s story of vengeance after the events of Shenmue II, which was originally released for the Sega Dreamcast back in 2001. Thanks to the magic of Kickstarter we may finally get a resolution for a cult classic series.

It’s set to release on PlayStation 4 and PC in the second half of 2018 and will be published by Deep Silver.