It’s a well-known fact within gaming communities that videogames regularly have amazing soundtracks. Their emotional structure leads to overwhelming feelings of enjoyment, tension, fear and excitement, but they are still part of a relatively young genre. One that many non-gamers find hard to take seriously.

In the last couple of years, game soundtracks have generated increasing amounts of attention through sold-out concerts like Video Games Live, the Zelda anniversary tour and Final Fantasy Distant Worlds, as well as prestigious music writing awards like the Ivor Novellos. We are getting there slowly! 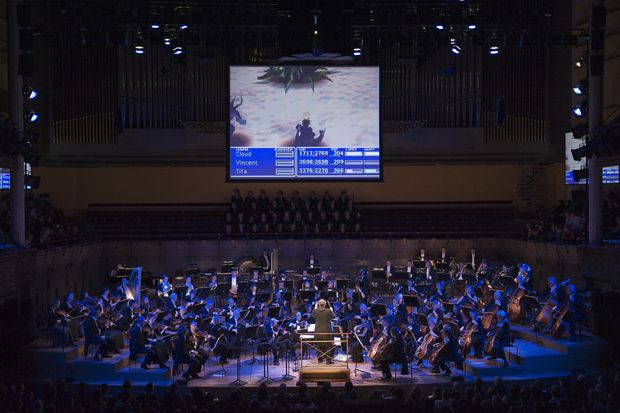 The next step is to reach out to the Classical music community through UK radio station Classic FM. They run an annual “Hall of Fame” that contains a list of the most inspirational and worthwhile compositions of the year, as voted by the public. Videogame soundtracks have not yet made it onto this prestigious list, so a campaign, started on Facebook, is running to accumulate votes for Nobuo Uematsu’s “Aerith’s Theme.” If the piece gets enough votes then it will be included in the Hall of Fame and help to raise credibility for game soundtracks amongst a more traditionalist audience.

Voting is open now until February 29 and is available worldwide through the Classic FM website. You will get three votes for your favorite songs, so choose pieces that have inspired you and enter them in manually, but make sure that “Aerith’s Theme” is one of them!