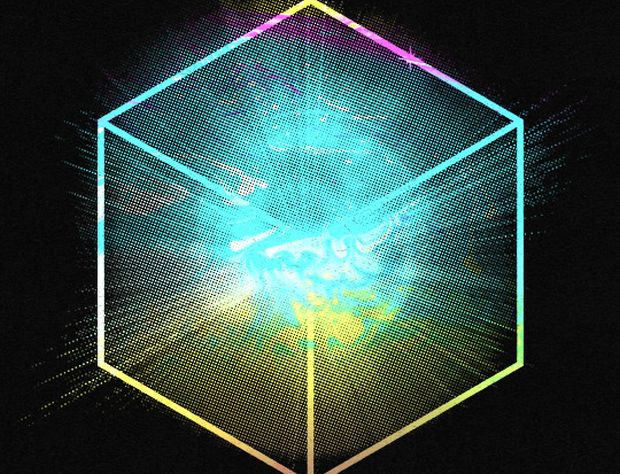 And here’s where you come in

Anamanaguchi just finished Endless Fantasy, their new 22-track record that’s been in the works for the last three years. This is not the end of the story though, as Anamanguchi wants to go BIG.

The chiptune band has put up a Kickstarter with the goal of raising $50,000 to make more awesome music videos like the one for MEOW, the first single off of Endless Fantasy. The band has reached their goal already, but any extra funding will go towards making even more cool things. More music videos, better promotion, better tour lighting, collaborations with other artists, and merchandising.

Some of the higher tier backer rewards are pretty cool too. Rewards include having the band teach you how to make sweet chiptune jams, give you their custom modded tour NES or Game Boys, the cat head 4chan’s Moot wore in the MEOW music video, and creating your own personal theme song. There’s even a reward where they’ll play a show at your house and give you their sh*tty van.