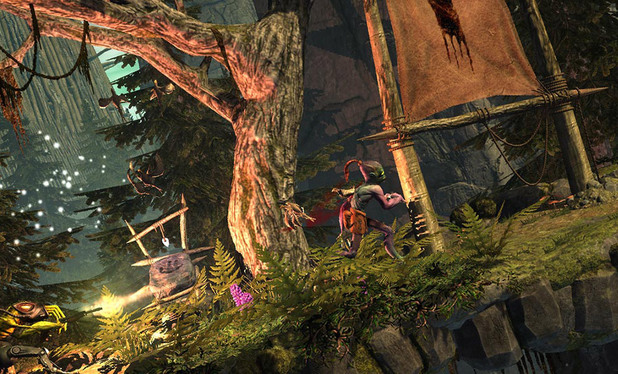 Free if you pre-ordered the game

If you didn’t get enough of Abe in Oddworld: New ‘n’ Tasty, you can chow down on some extra DLC starting this week. The new chapter is called “Alf’s Escape,” and features a character that was first met in the sequel — Abe’s Exoddus.

The area is “all new” and features extra challenges and puzzles. If you pre-ordered the game you’ll get the DLC for free. The Vita version still isn’t out yet, but publisher Oddworld Inhabitants states that it’s “coming soon” with Cross-Save support.