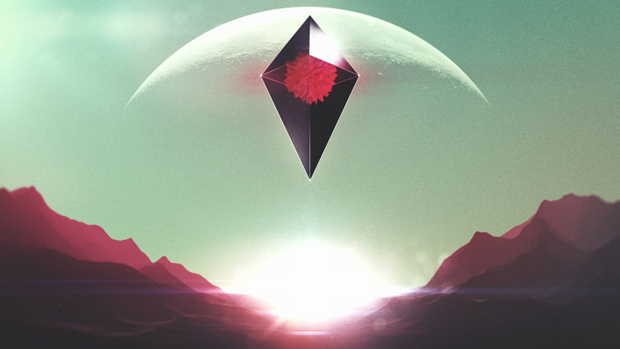 ‘…it’s all part of our little indie journey’

Even though Hello Games was quick to say everything would work out in the end, I’ll admit to being worried about the studio behind Joe Danger and No Man Sky‘s when its Guildford, UK-based office was flooded over the holidays. High-end PCs, developer kits, furniture — all lost.

Managing director Sean Murray has answered some common questions about the current state of the company in a blog post. In short, this was a big setback, but it’s nothing they can’t overcome.

“Right now we have set ourselves up at a new temporary (cramped!) location,” he said. “Some of us are working from home. We’ve filled a couple of dumpsters with our old stuff, and built ourselves a make-shift post-apocalyptic set of workstations — but we’re back, full speed! Over the next few months we expect to be in a nice new office, or to rebuild our old one better than ever.”

Murray reiterated that No Man’s Sky will not see a delay as a result of the flooding: “If we’ve lost some work, we’ll make up the time.” It’s been suggested that they run a Kickstarter, but the team decided against crowdfunding at this time.

“Not right now, but when we’re old we’ll look back on all this as a highlight,” he wrote. “So please don’t be worried for us (Mum), these last few weeks have been ADVENTUROUS. Maybe Christmas was a bad time for this to happen, but New Year’s couldn’t be better for a fresh start. I couldn’t be more excited for 2014.”