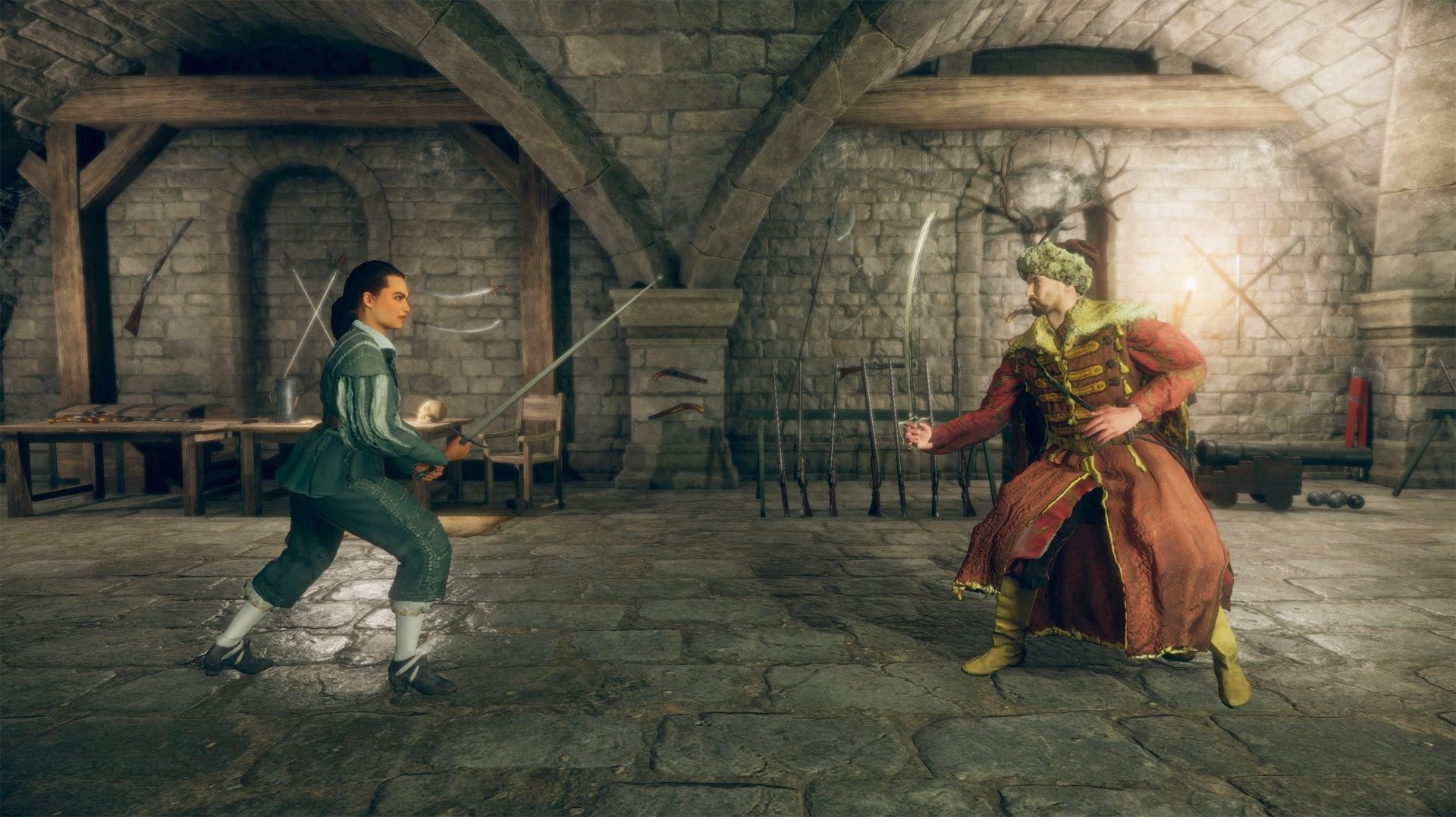 Released on Steam Early Access today with a demo

In the absence of a modern-day sequel to Bushido Blade, fans of Square’s intense, lethal, blink-and-you’re-done PS1 fighting series have been on the lookout for games that give them that same rush. I can’t say Hellish Quart will reach those exact heights, but it’s intriguing, and it’s out today on PC.

Hellish Quart is a 17th-century fencing game with rapiers, sabers, and other fast-moving instruments of death. It’s just you, another fighter, and your ability to out-think and out-strike your opponent.

The game “uses active ragdolls and all damage your blade can do is calculated with real-time physics. Four gamepad buttons represent four attack angles. Different button combinations give special attacks and combos. If you are not attacking, your character will automatically try to hold guard against your opponent’s attacks. The blades really block each other and that’s what’s keeping you alive. To win, you must use proper timing, measure, technique, speed, and wits.” Way to make it sound so simple!

Today’s Early Access version currently lacks a proper story mode or online multiplayer (the creator, Kubold, suggests using Remote Play Together as a workaround), but there’s a demo for Hellish Quart on Steam and GOG if you’re up for the challenge. The initial user impressions paint a decent picture.

The finished game will also have a Sparring mode, more AI options, and further fighting styles.