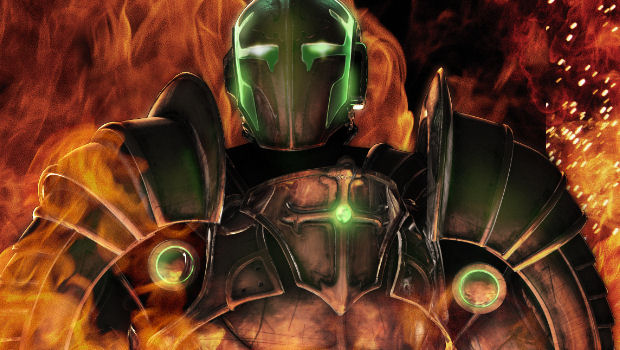 Hellgate‘s (sort of) triumphant return begins tomorrow, for that is the day that the beta officially launches. As with all good betas, you’ll be able to put the free-to-play MMO through its paces and submit your delicious feedback to the developers.

A bunch of new screenshots detailing the game’s character classes is now available in our gallery, so check those out if you’re looking forward to trying the game this week.

Keys are still said to be available from “popular online game destinations” and the official site. I think I signed up for one, but the site is pretty vague about it. Guess I’ll find out tomorrow!