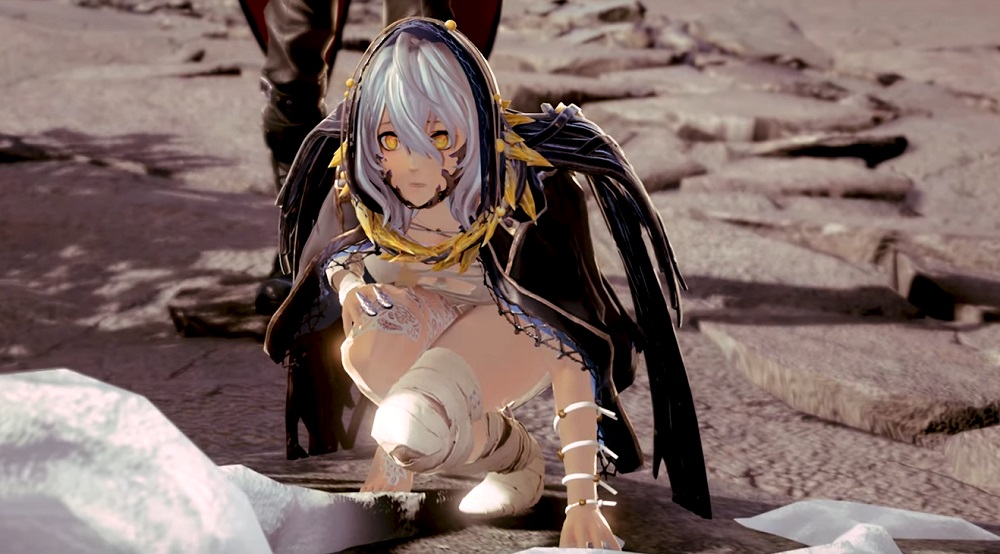 And I bring you…

Today sees the launch of the first major DLC add-on for Bandai Namco’s tough-as-nails gothic adventure Code Vein. Hellfire Knight, which arrives today on all platforms, brings new locations, weapons and other content as the first in a trio of upcoming DLC drops.

Hellfire Knight includes additional story content, featuring the titular, fearsome new boss character. New locations will be added to the map, alongside new Blood Codes, Blood Veils, and weapons, all of which will help you on your journey through The Depths. Because fashion is almost foremost in the Code Vein universe, new gear, armour and costumes are also available for you and your partner characters.

Hellfire Knight is available to purchase as standalone DLC for around $10, or is included with the Code Vein season pass, which includes all three DLC expansions for a discounted price of around $25.

Code Vein is available now on PS4, PC and Xbox One.