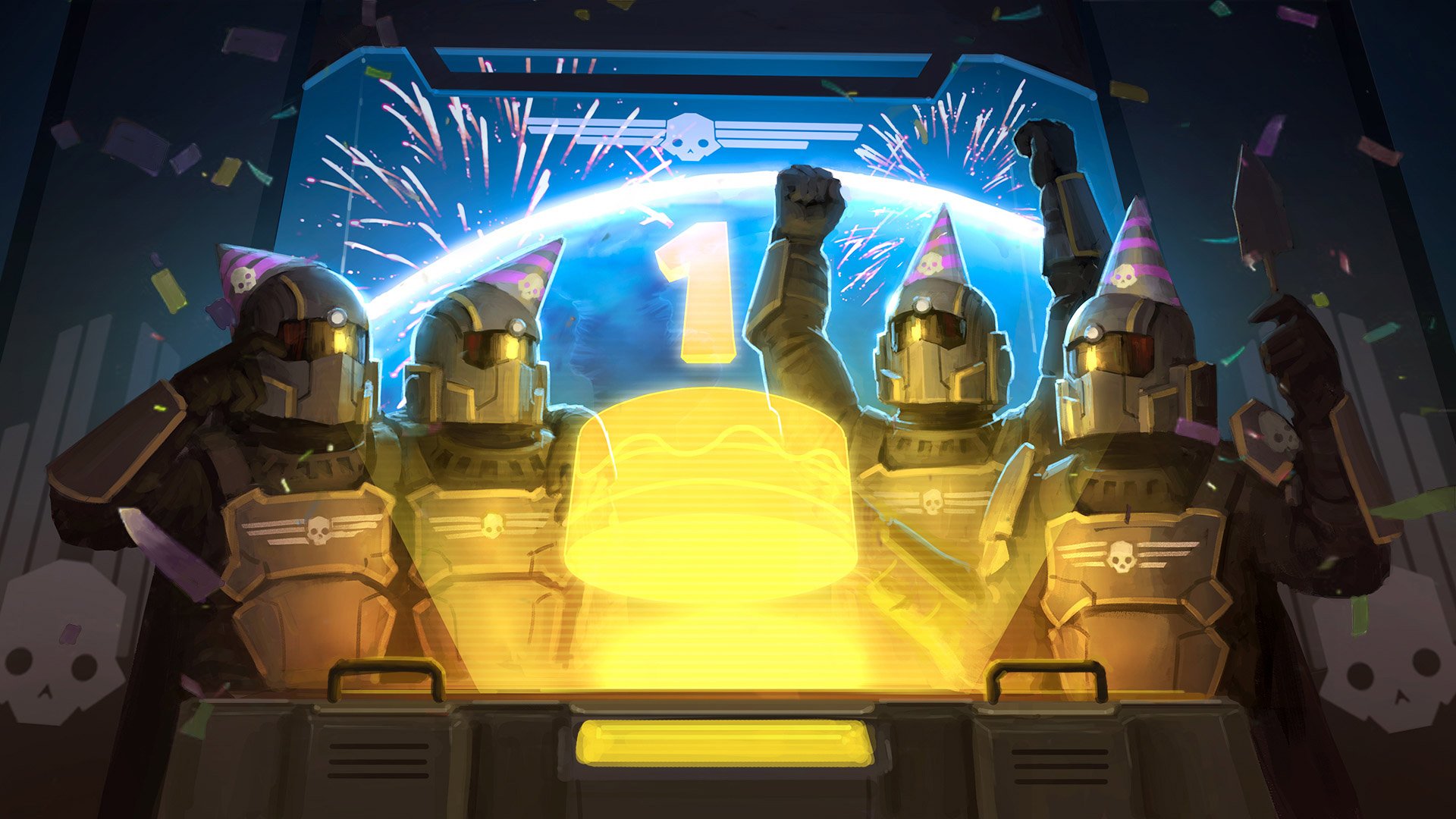 Armor and a laser weapon

I’m so glad I got around to trying Helldivers. It’s right up there with Rocket League as one of the best things I’ve picked up through PlayStation Plus. In short, it’s a tough (but rarely frustrating) tactical twin-stick shooter with shades of Starship Troopers. And the online multiplayer rocks.

For its one-year anniversary today, the game is handing out some free content: a set of assault armor and the LAS-13 “Trident,” a shotgun-like laser weapon. Even without upgrades, it’s powerful, if a little unwieldy to aim (mind that friendly fire!). Here’s how it looks: 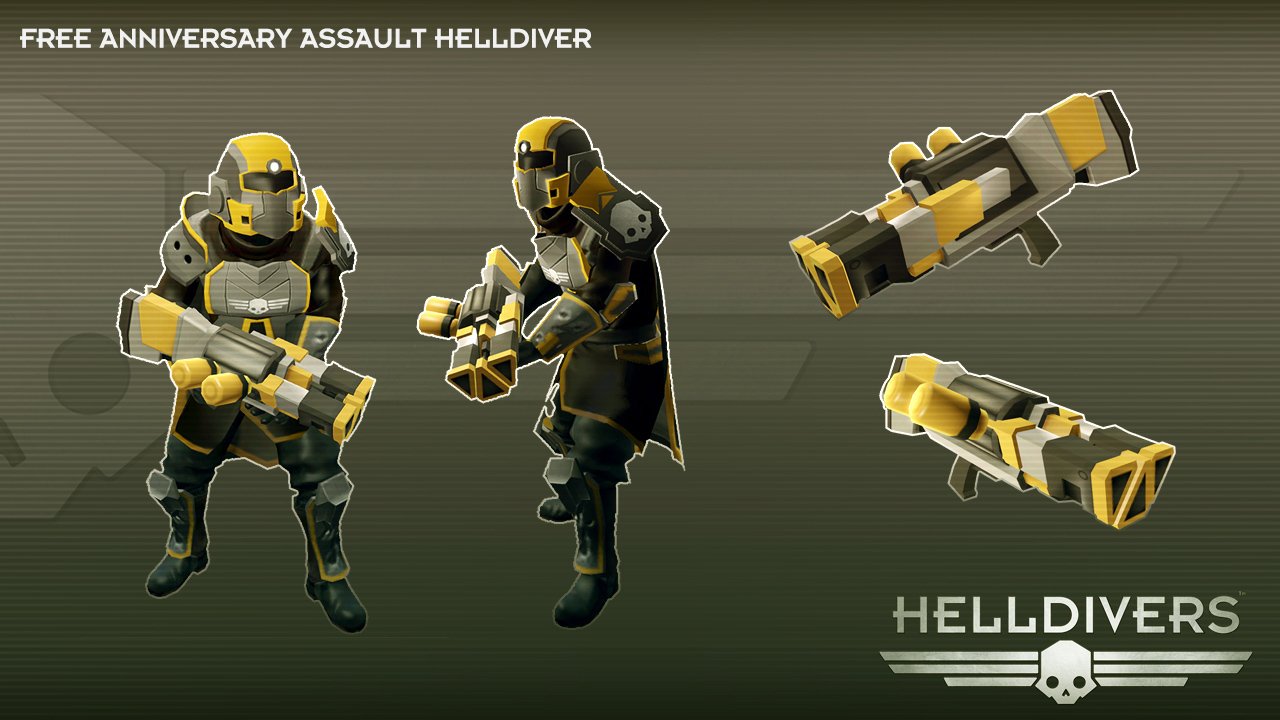 “We can barely believe how fast this year has passed,” said Arrowhead. “Even though the schedule is very full planning and working on the Next thing nowadays, we certainly wish to stop and celebrate this glorious event and thank you all for spreading liberty and freedom with us.”

If you’ve been on hiatus, now is a great time to return to Helldivers even if it’s just for the evening. The community has wiped out the bugs and now we’re in the middle of an assault on the Illuminates’ homeworld. Based on our current rate of progress, we should be able to take it soon. Then we’ll just need to make one last push against the cyborgs to wrap up this war.