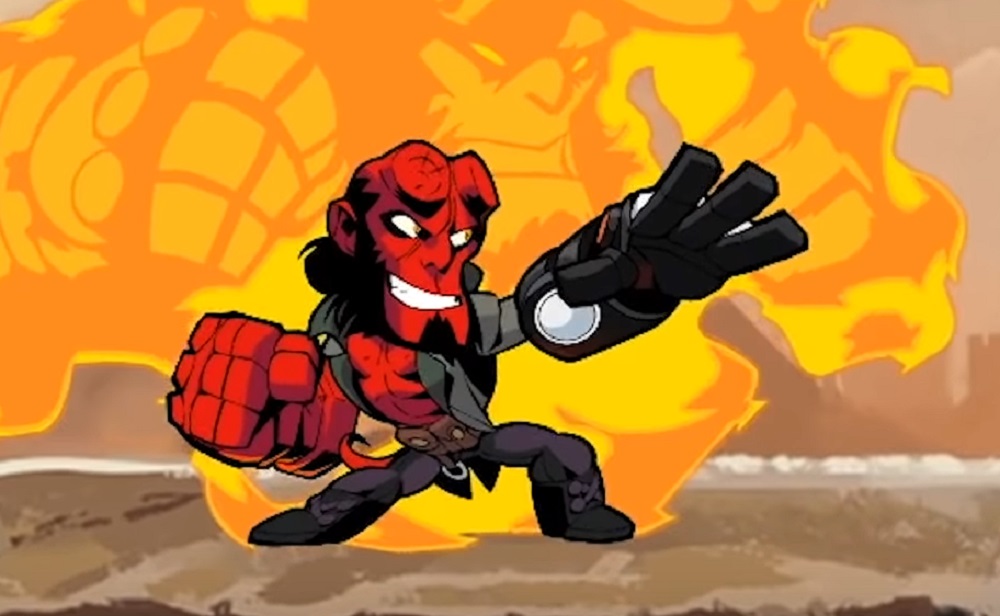 Finally, the Hellboy vs Rayman battle we’ve been waiting for

Spark up that cigar (Don’t smoke, kids) because sardonic comic book superstar Hellboy is headed to free-to-play fighting game Brawlhalla. Mike Mignola’s legendary anti-hero will be made available for download today, but he isn’t coming alone.

Joining Hellboy on the roster will be the Queen of Blood, Nimue, Jaguar-fella Daimio and wild boar Gruagach. The monstrous quartet will also bring a new Hellboy themed map to Brawlhalla’s stage selection. You can check out the new location and characters in the short trailer below.

This is, of course, not Hellboy’s first venture into fighting games, given his presence as a DLC character for NetherRealm Studios’ Injustice 2 back in 2017. Today’s appearance has no doubt been designed, in part, to promote Hellboy’s latest cinematic adventure, which also launches in U.S. theaters this week.