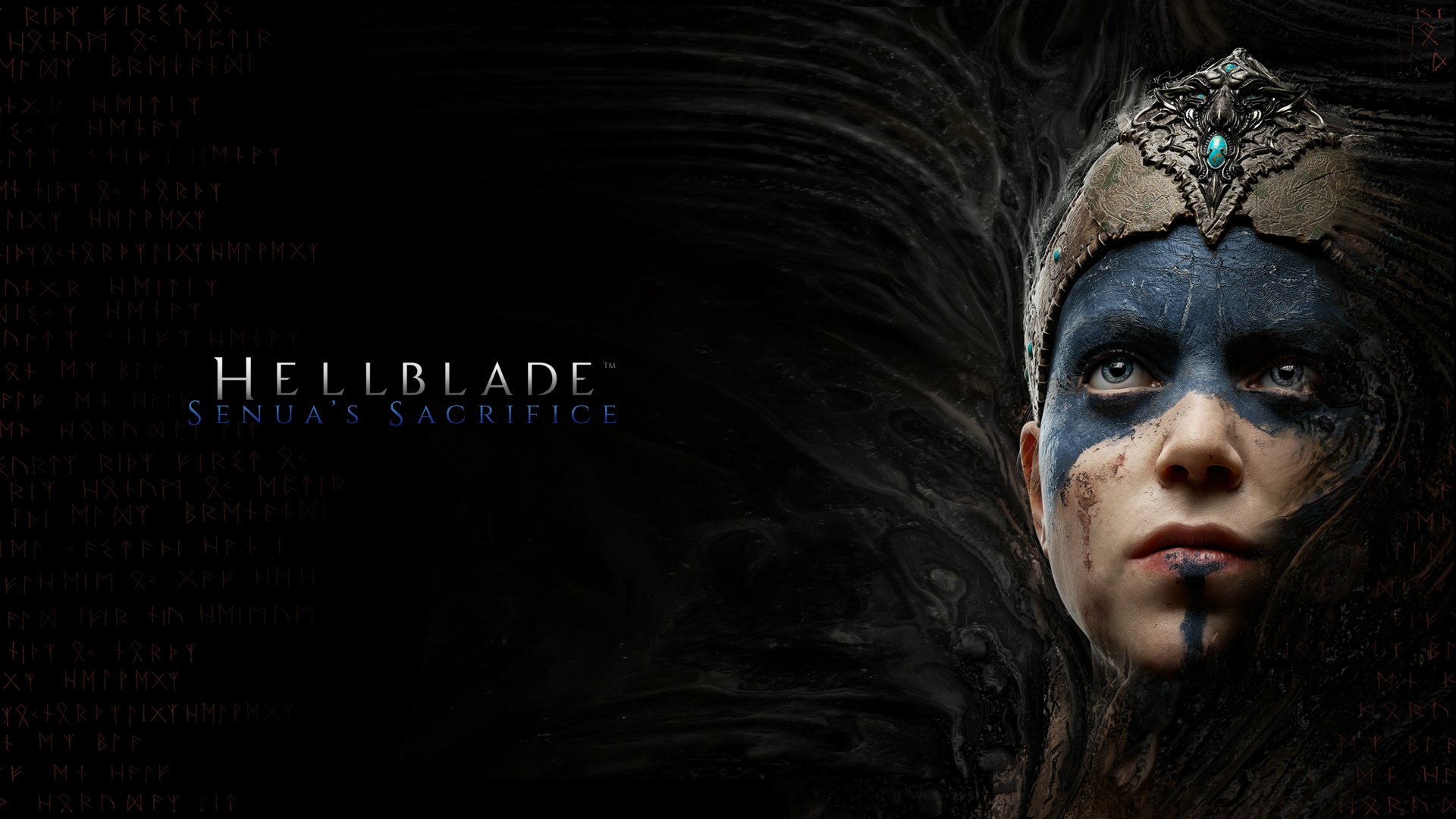 Hellblade is still coming along for a planned 2016 release on PC and PS4, and Ninja Theory has reached a new milestone — a subtitle! The game is now called Hellblade: Sensua’s Sacrifice, because as we all know, adding more words to a title makes it better.

I’m still intrigued with the psychological aspect of the game, but I don’t have a lot of faith in terms of Ninja Theory’s ability to make an above-average action title. We’ll see what it has planned, as it hasn’t had a major release since DmC in 2013.