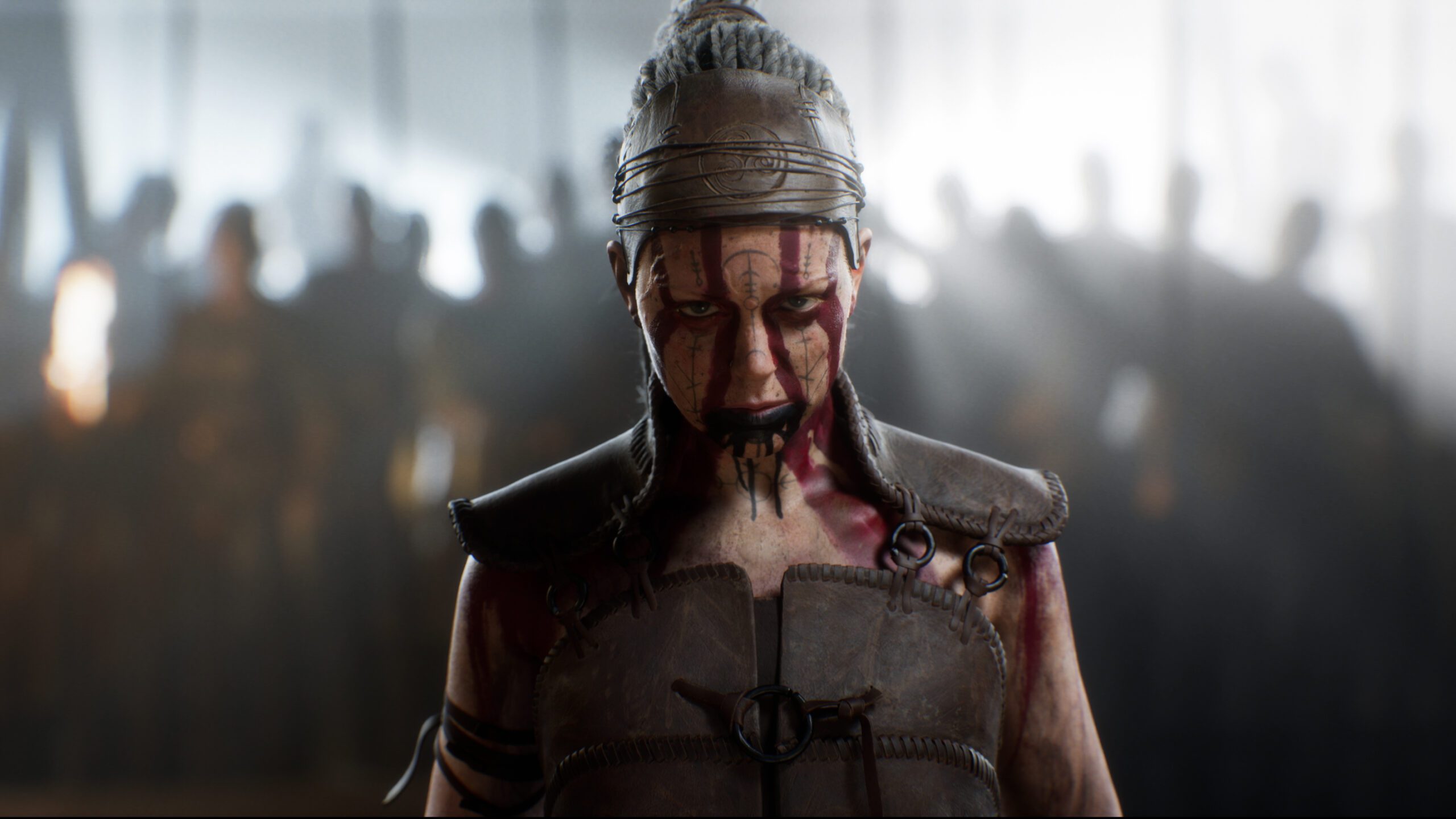 It’s been a while since we’ve last heard about Hellblade II, but today we got our update directly from Ninja Theory.

Through a new soothing development diary, we get to see a “9th Century Version” of Iceland; the new setting for the Hellblade sequel. The studio explains that they actually traveled to the location not only for inspiration, but to gather assets for the game, including detailed landscapes and audio from the wild.

I like this direction Ninja Theory is going with now. It’s clear that their hard-action games were highly flawed, but going with a more serious direction with mental health and a dramatic narrative have paid off.