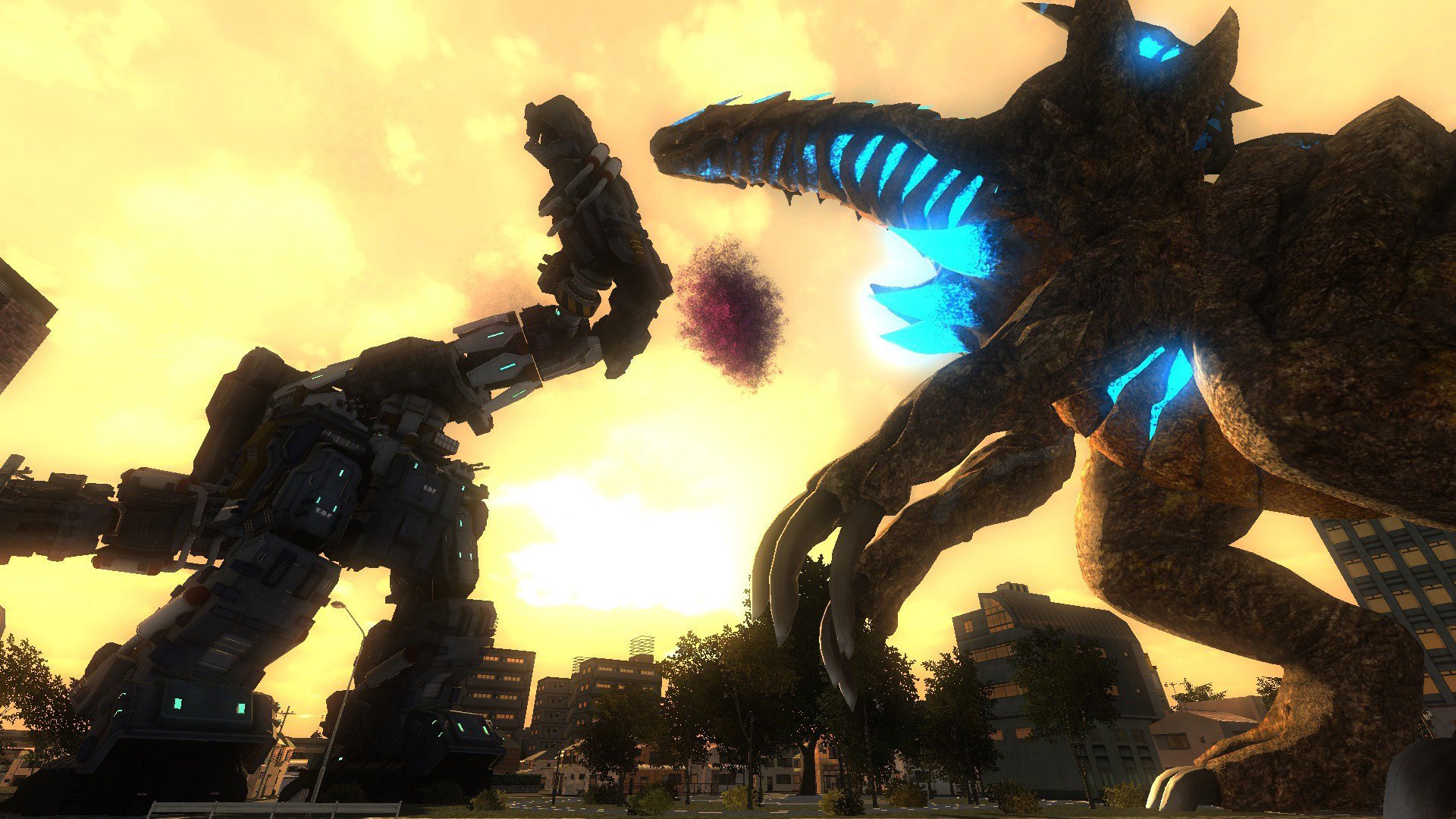 It’s been long enough since that big list of supposed Steam games surfaced that I had forgotten Earth Defense Force 4.1 may or may not make it to PC. Well, it’s happening, and we’ll only need to wait a matter of days. The Steam release for Sandlot’s bug-blasting co-op shooter is set for Monday, July 18.

According to D3 Publisher, there will be English/Japanese language support (including full audio), achievements, cloud saves, and online co-op. The game is going to cost $49.99 normally, but there’s a 30 percent off launch-window discount planned. Fingers crossed the port is decent.

As I covered in my review of the PlayStation 4 version, EDF 4.1 is a great entry point for the kooky series. Here are some miscellaneous photos to help illustrate what it’s about: 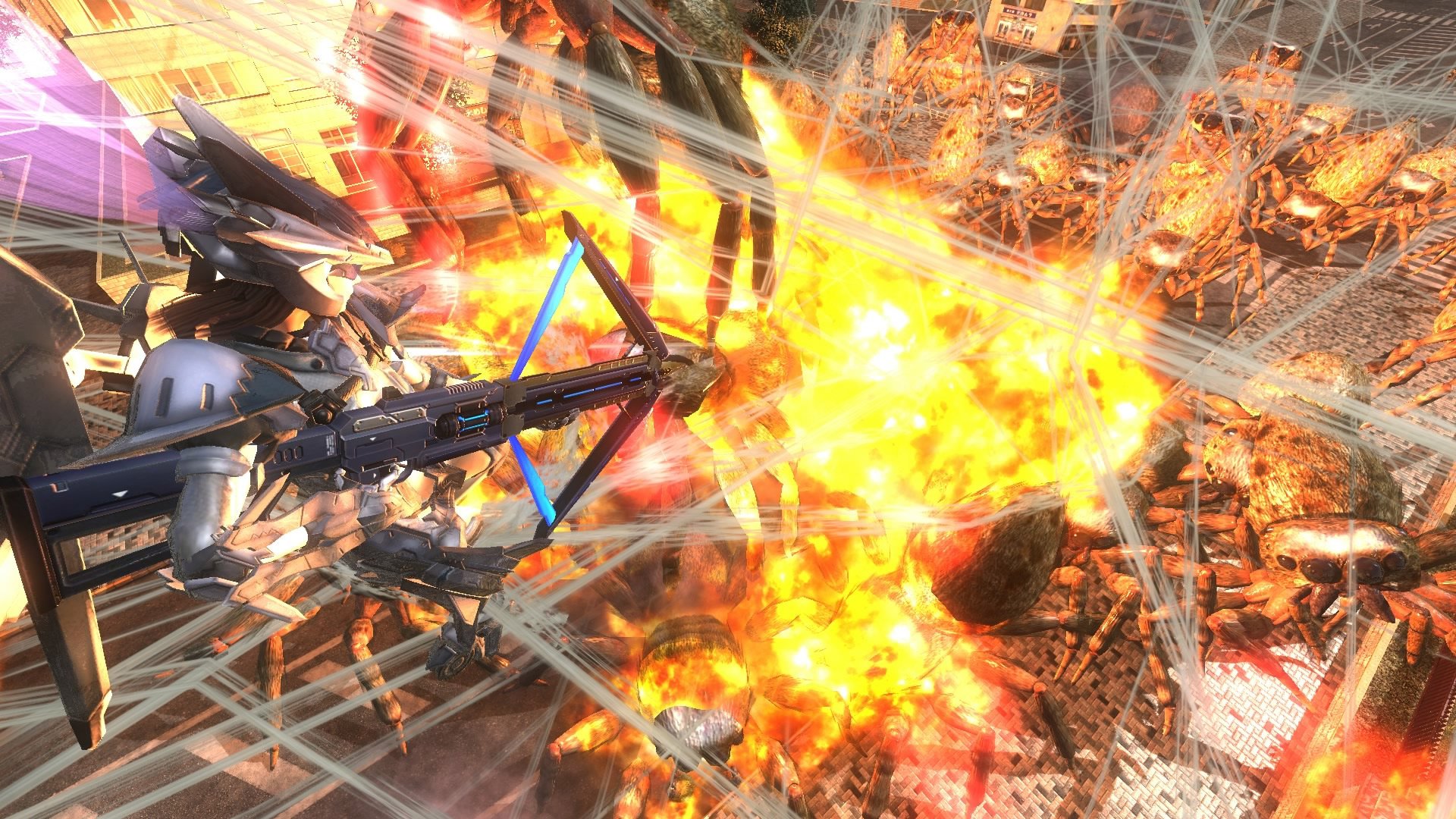 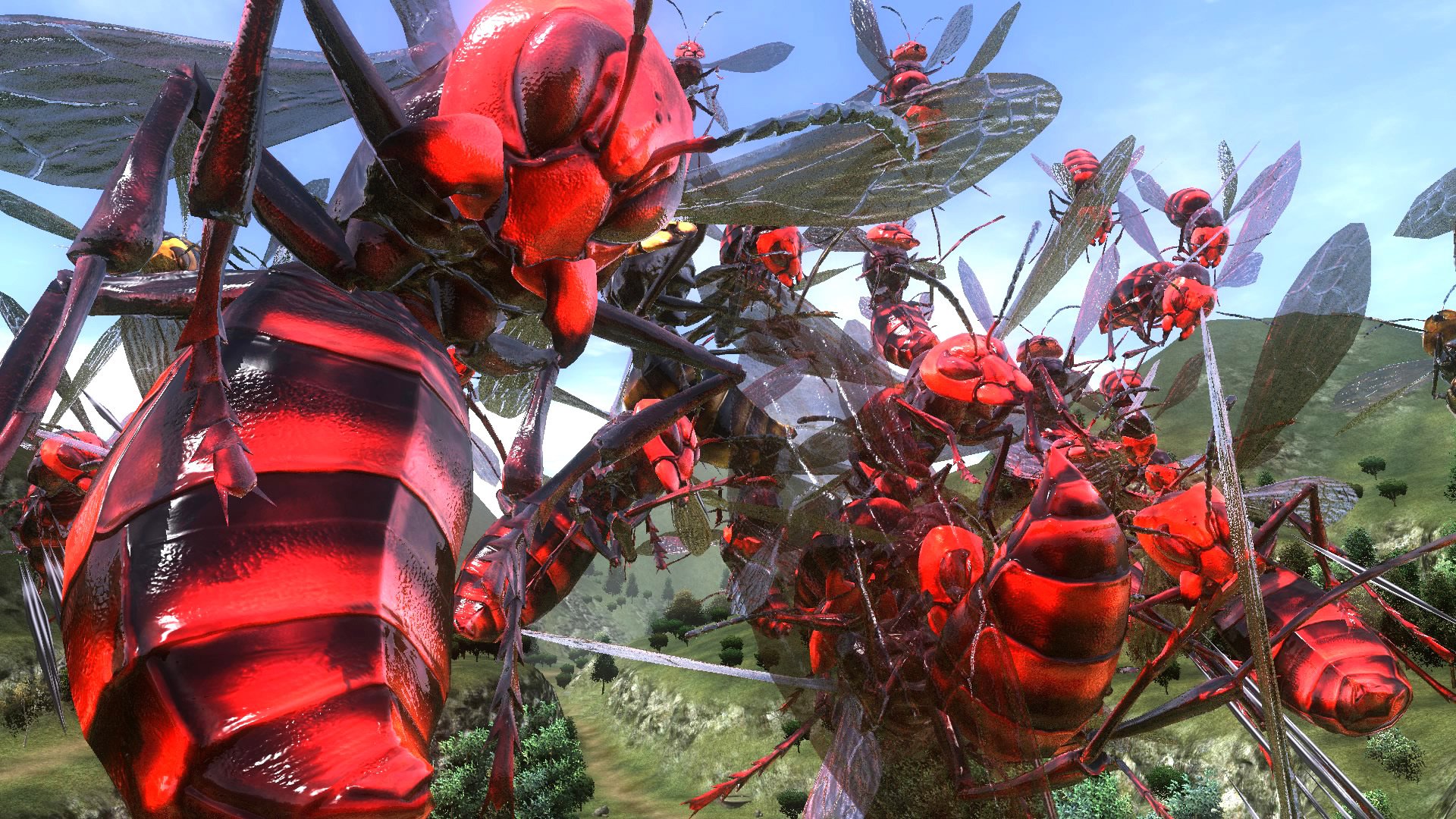 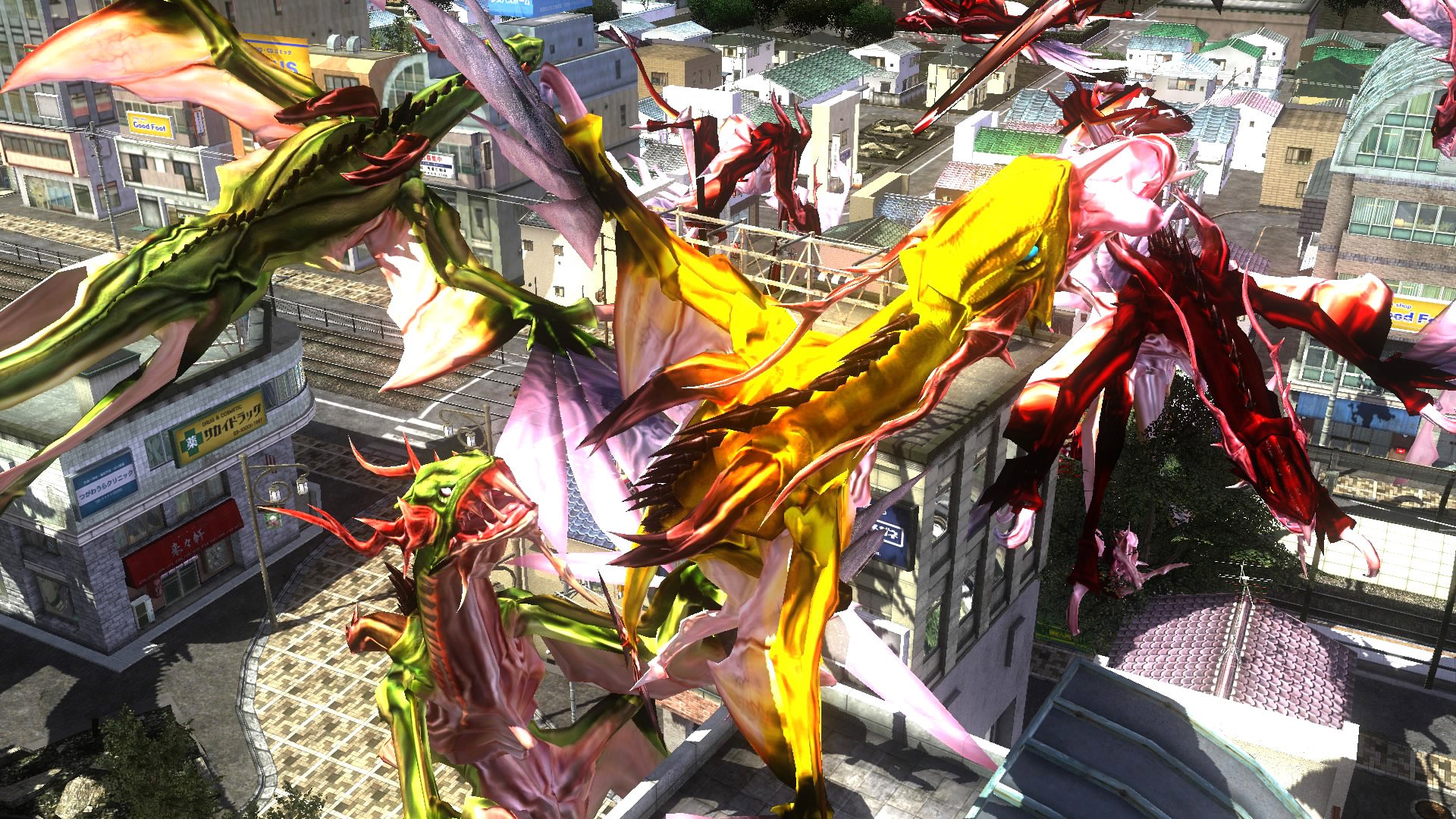 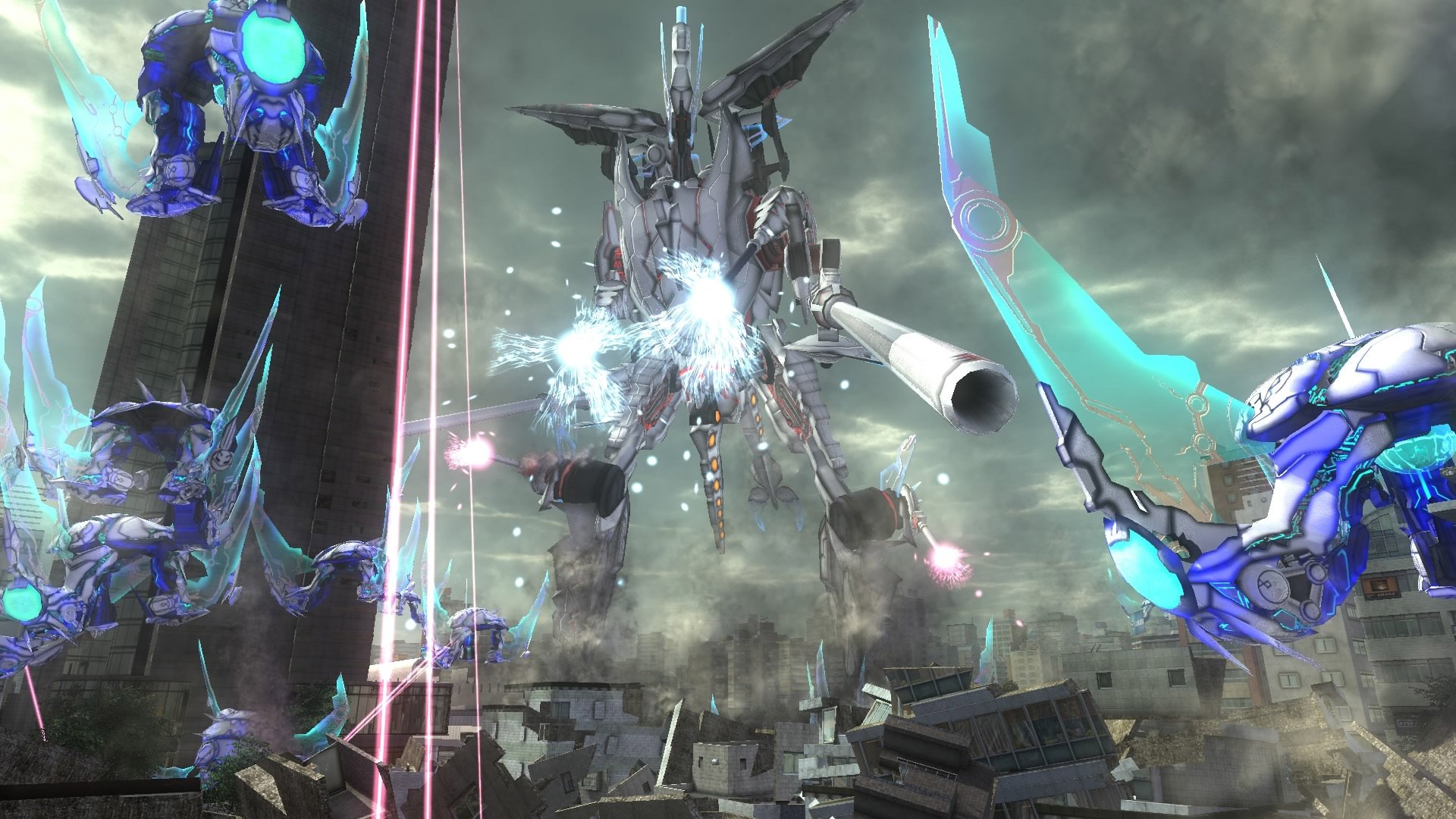 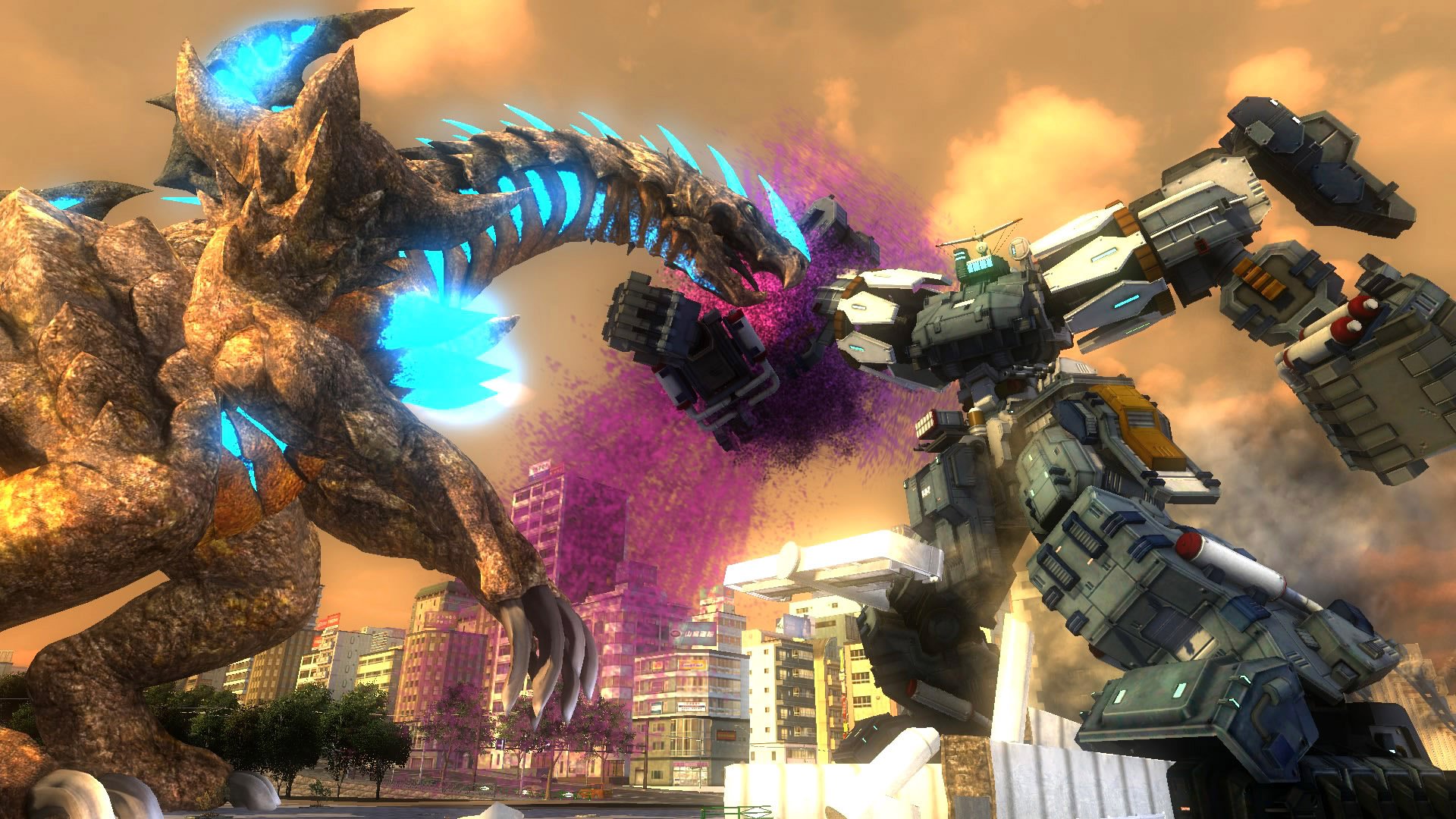