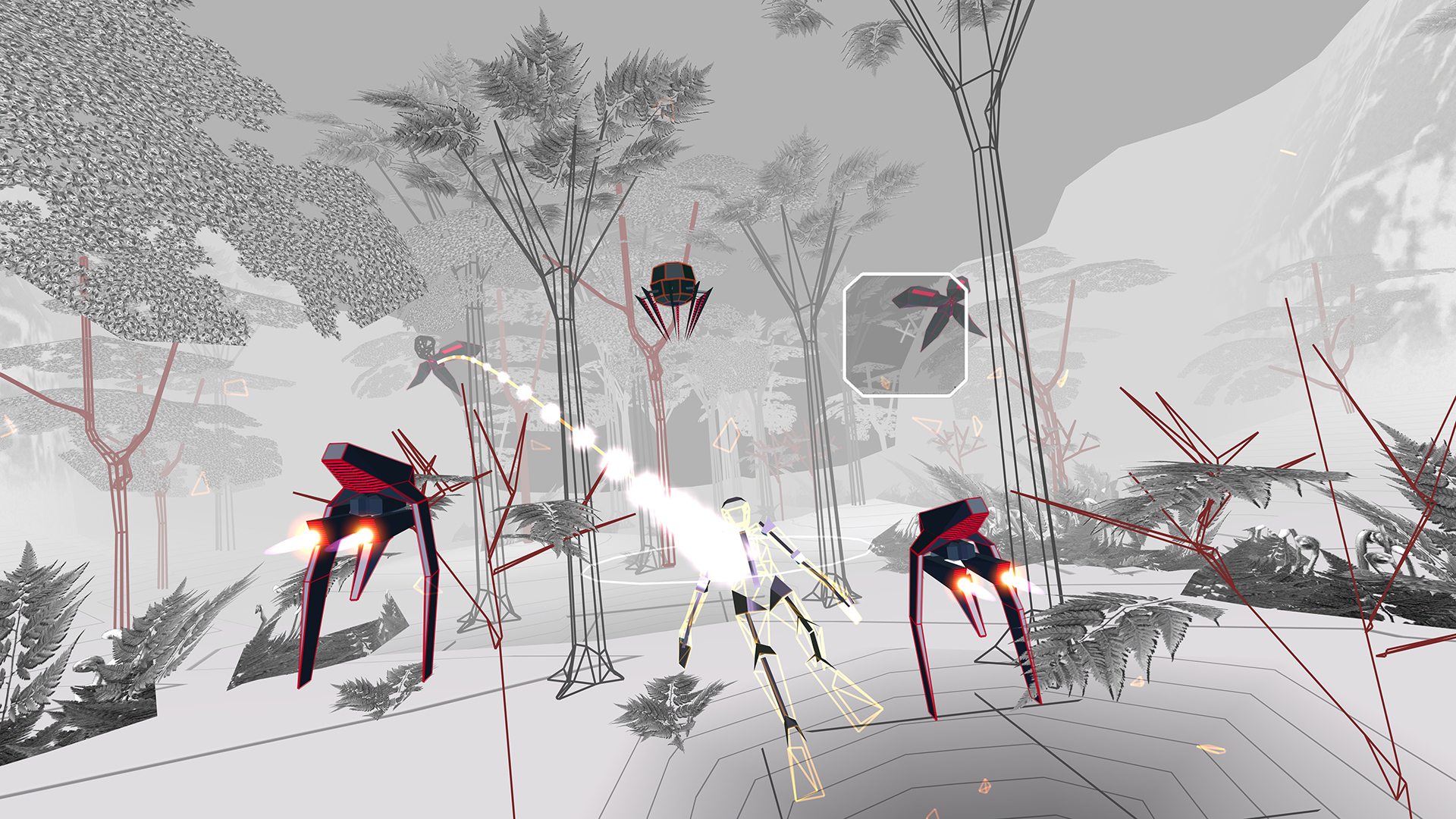 With full support for Vive and Rift

Rez Infinite has come to PC today ($20) with support for HTC Vive, Oculus Rift, and “unrestricted resolution and up to double the texture resolution of any previous version of Rez.” It’s incredible.

This game is playable without VR just like it was on PlayStation 4, but man, if you’ve got a headset, that’s the way to go — not only for the audio-visual immersion, but for the head-tracked aiming.

Every so often I want to drop what I’m doing and fly through Area 5. This is one of those times.