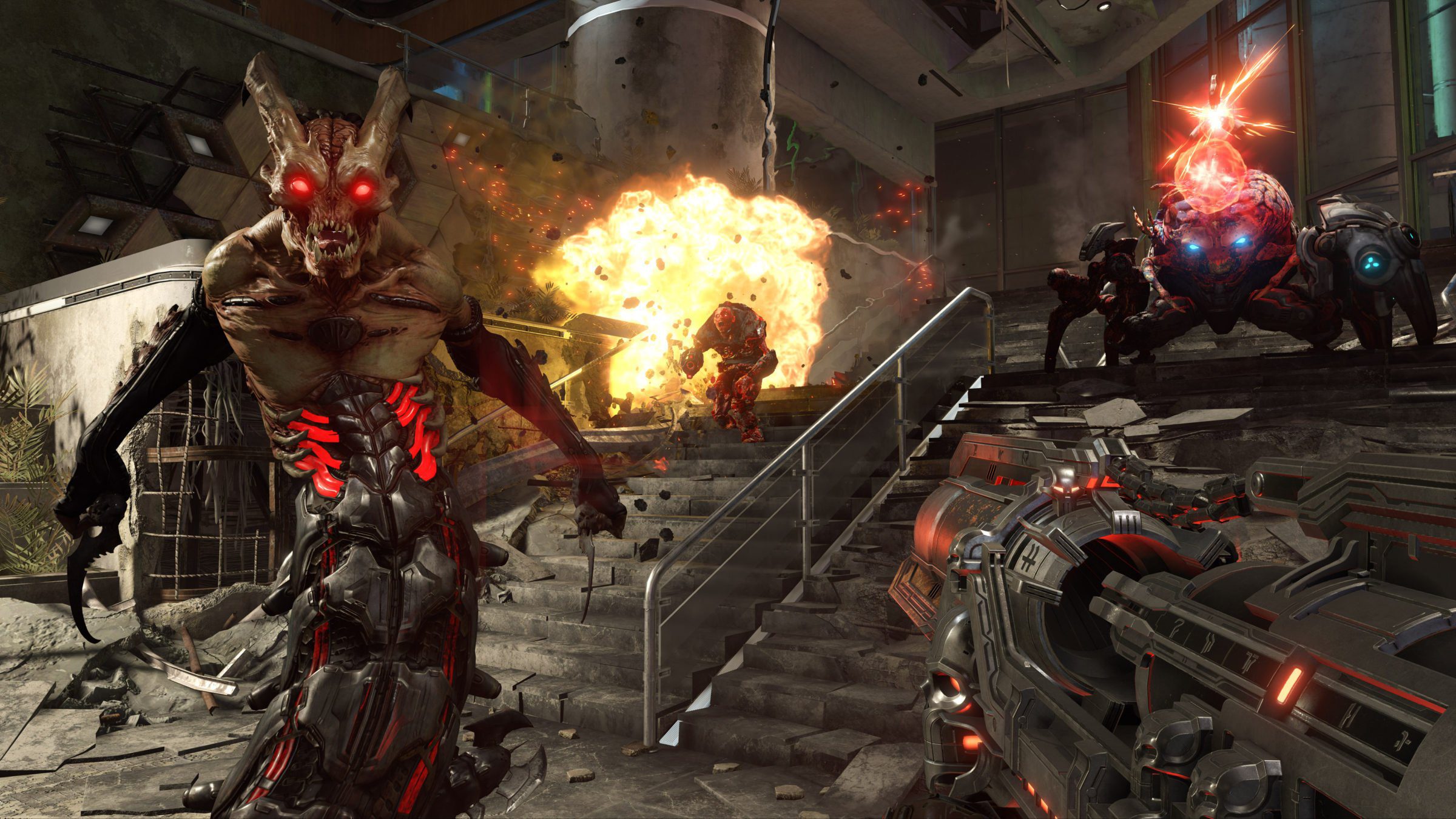 Starting the spooky month off right

It didn’t take long for Microsoft to test drive Bethesda’s cars and then park them in the Game Pass Garage. Ten days after the mega-blockbuster ZeniMax acquisition, Bethesda’s most prolific game of the last couple years is joining Xbox’s primary subscription service.

We’ve already been assured that Bethesda’s future launches, just like all Xbox first-party games, will come to Xbox Game Pass on day one. However, we can probably rely on a lot of Bethesda’s back catalog showing up there too. It won’t happen all at once. Rather, they’ll trickle onto Game Pass as distinct marketing beats to encourage new signups. They’ll eventually (mostly) all get there.

Microsoft has fallen into a routine where it posts the next two weeks’ worth of Game Pass additions all at once. We’re due for that in a few days, closer to October 1. For now, we only know one of those games. But it’s one hell of a start.