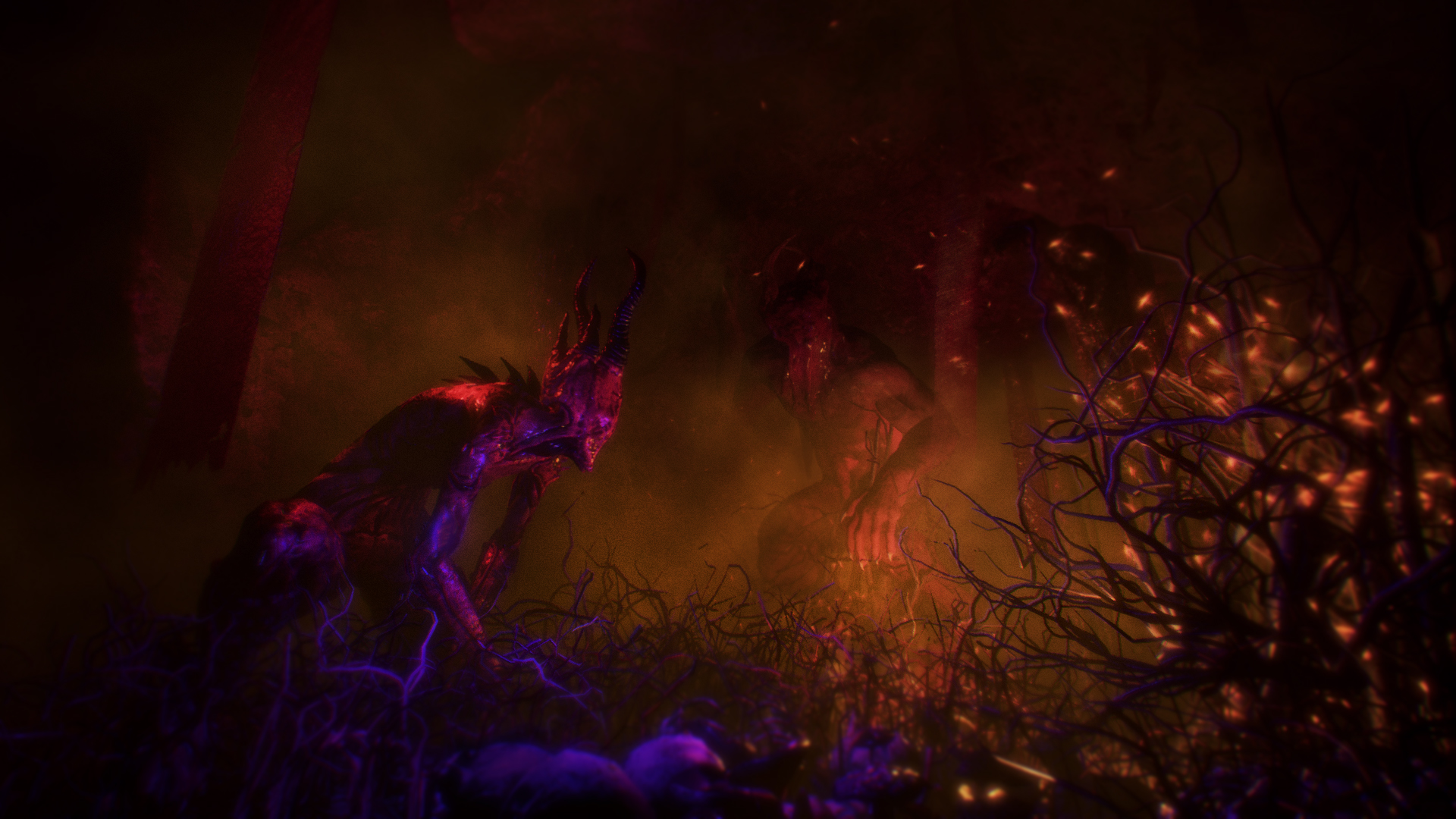 Those who lusted after Agony won’t find reason to be wrathful after hearing this news. Agony is definitely going to happen because of a very successful round of crowdfunding on Kickstarter.

The bar was originally set for a very spooky $66,666 CAD (approximately $50,800 USD) and Agony well surpassed it. When the campaign ended earlier today, it amassed $182,642 CAD (approximately $139,200 USD) — almost triple the amount developer Madmind asked for.

Because of this surge in funds, Agony is getting a good number of extras that hadn’t been part of the plans from the start. Among other things, there will now be a VR version, multiple endings, and boss fights. Hell just got a whole lot more complicated.

It’s no secret that Agony is a game that we’re eagerly awaiting. We had an early opportunity to go hands-on with it at this year’s Poznan Game Arena in Poland, and we were simply awestruck. It easily won our award for best game of the show.

While it was slated for quarter one of 2017, all the add-ons have understandably pushed the release window back to quarter two. Ironically, an extra few months might feel like a long time to wait for eternal damnation.