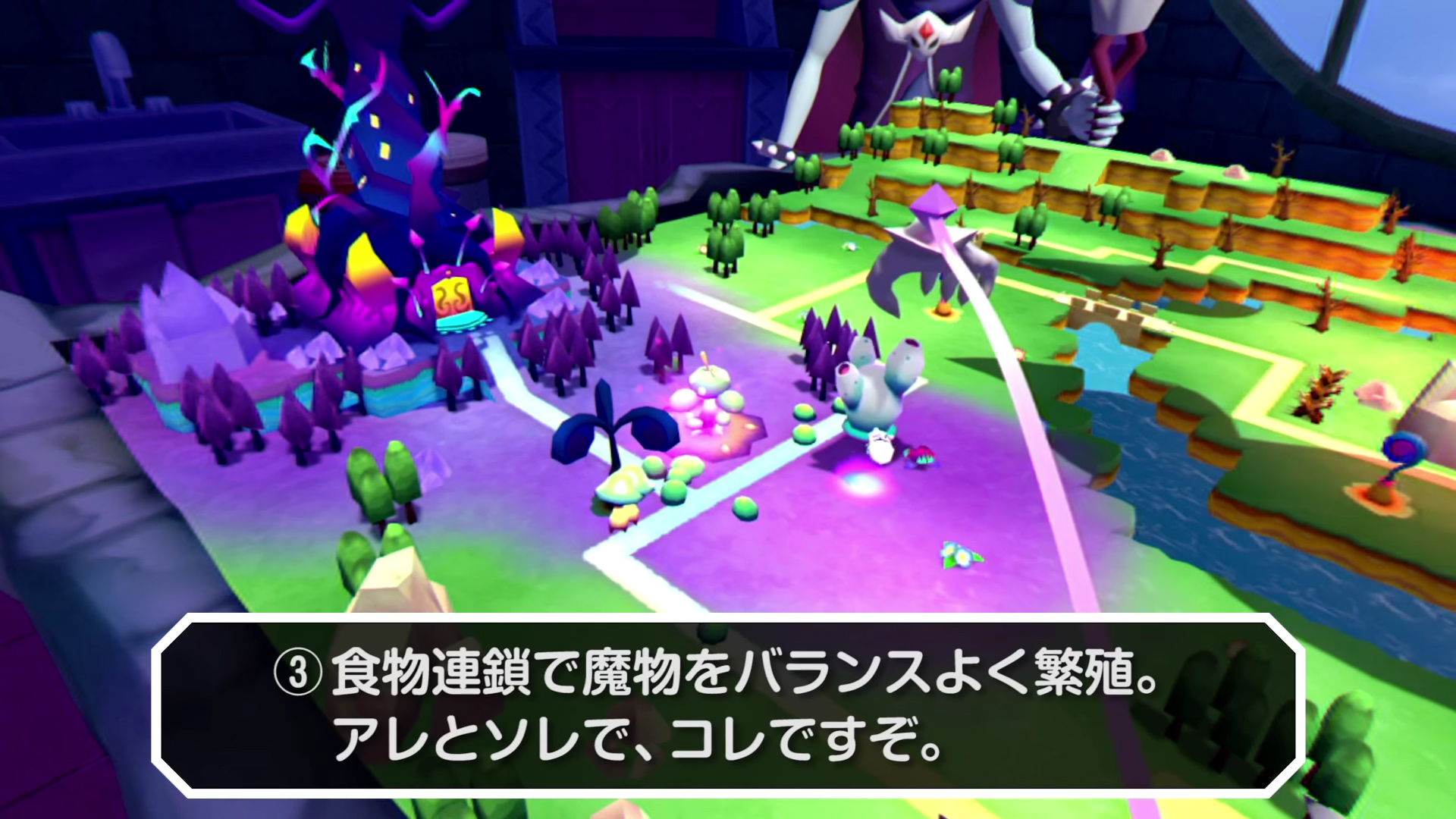 No heroes allowed in VR

Oh my gosh, there’s another What Did I Do to Deserve This, My Lord!? game in the works. I don’t know how that keeps happening, but I’ll continue to play this wacky series, even if it drifts away from the monster-breeding dungeon simulation of the original PlayStation Portable title and its sequel.

Acquire is embracing the niche appeal of these games by building this new entry for PlayStation VR, but I think it could be pretty cool in practice. You’re still maintaining the monster ecosystem to amass an army and kill off the “good guys,” but now it’s above ground and in 3D, like a living board game.

Appropriately, the game is called V! What Did I Do to Deserve This, My Lord? R, right in line with the franchise’s bizarre naming conventions. Here’s a sampling of how it plays:

Some of the creatures have handled the 2D-to-3D transition better than others.

The game is set for a Japanese PlayStation 4 launch sometime next year. I hope and assume, based on the track record so far, that there will be a localized release as well.