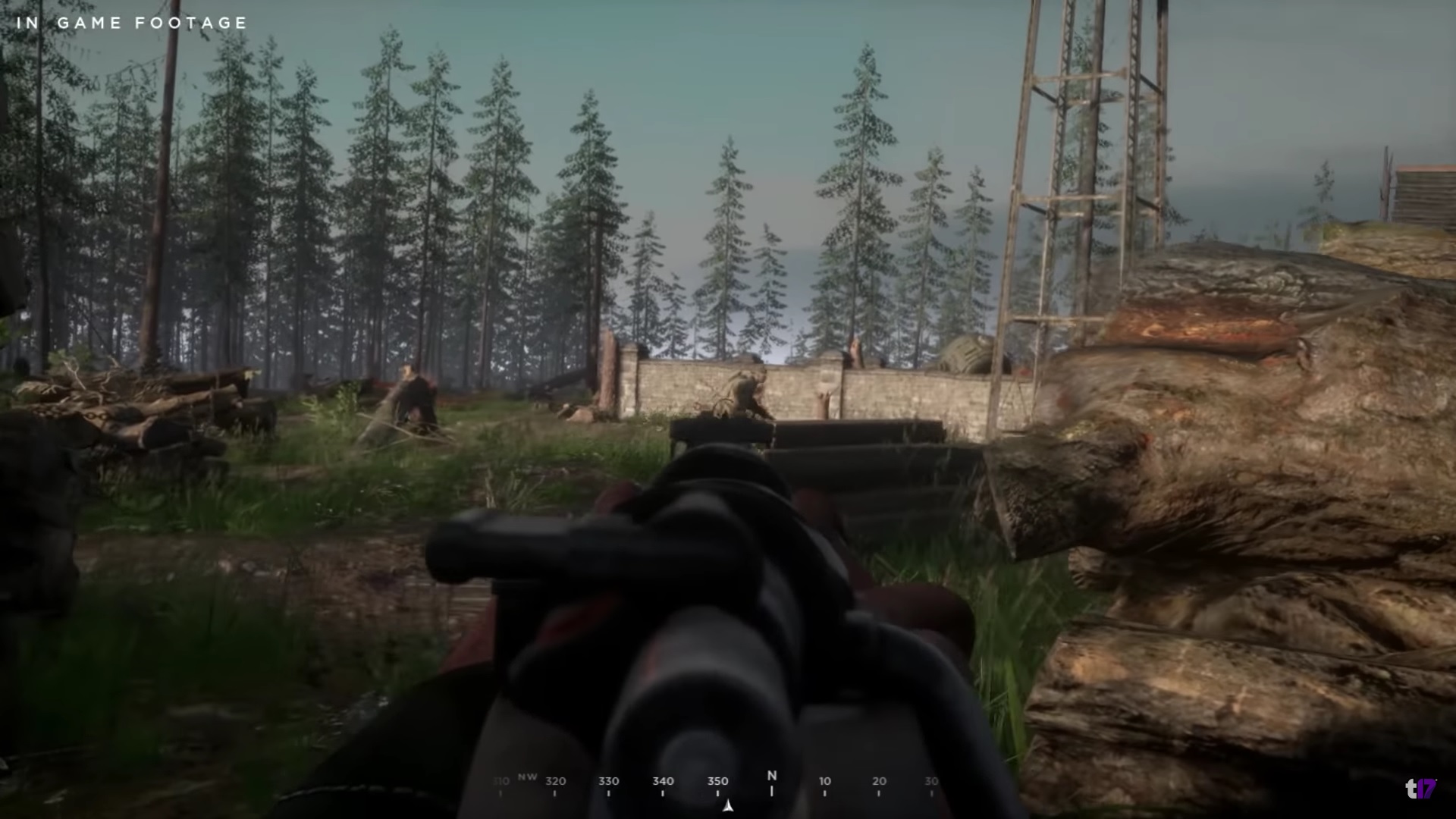 Just when you thought World War II shooters were dead and buried, out comes another one. Publisher Team17 has announced that online, massive scale, team-based first-person shooter Hell Let Loose will be hitting early access in early 2019. Being developed by brand new studio Black Matter, the game is set to be a semi-realistic, ultra-gritty take on the last great war with gigantic 50 on 50 matches.

Players will battle with their teams on 1:1 scale maps utilizing historically accurate firearms, over 20 different vehicles and even be taking orders from a player-controlled commander. Mixed in with the expected first-person gunplay is a tactical map that will allow a single person to issue commands and orders to their team and possibly turn the tides of war in their favor.

The title is currently slated for release on PC only. No firm window has been given for its Steam launch, but you can already check out the Steam store page to stay up to date on news.