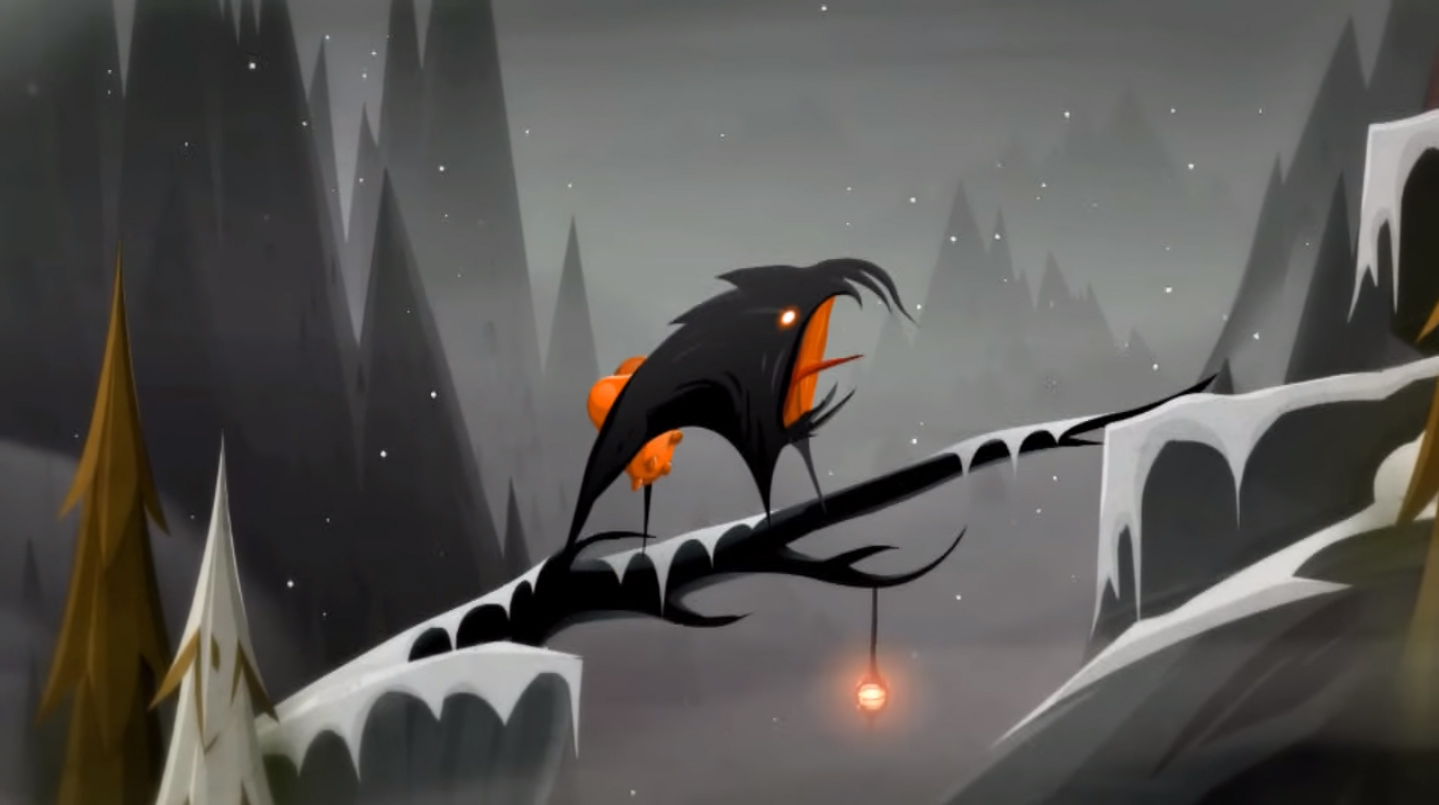 Made by one man

Normally, thinking about Hell conjures up images of fire, torture, and torture by fire. Pinstripe goes more for the Inferno ninth circle look; this place is cold. But in addition to that, it is hauntingly beautiful. The wistful piano backing complements the frigid landscape perfectly, but the most impressive bit is that both the art and music were made by one person. Oh, and he codes the thing too.

Pinstripe is about a minister traveling through Hell to find his daughter. The one-man development has taken four years but is now nearing completion, and jack-of-all-trades Thomas Brush put the project up on Kickstarter today, seeking the last bit of funding needed for him to work on it full time. It seems like it’s resonating with the audience; it has already hit its base funding goal of $28,000.