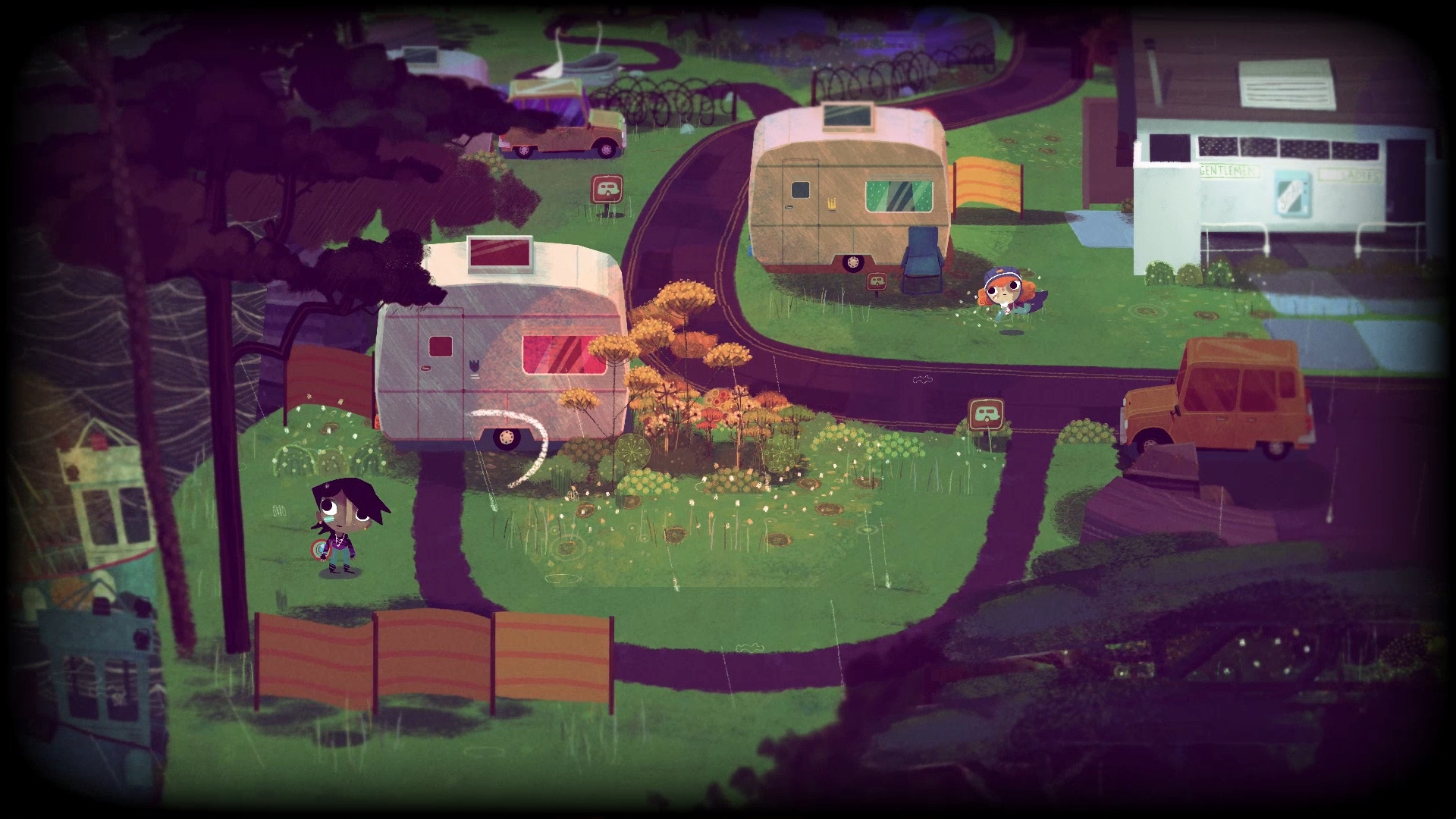 Funded with a couple of days left to go

I should’ve taken Darren’s advice. He told us to watch the pitch video for Knights and Bikes, an action-RPG from some of the talented folks behind Tearaway and Ratchet and Clank, but instead I only read a bit, then glanced at a few (rather wonderful) screenshots and gifs. Bad move.

Now that the game has secured funding through Kickstarter for a release on Windows, Mac, and PS4, I’ve gone back for another look, and I’m even more impressed the second time around. He was right: Knights and Bikes looks super good, of course, but it also sounds phenomenal.

Here. I’ll even embed the video again for your convenience.

The crowdfunding campaign has garnered just shy of £105,000 at the time of writing. The next milestones are set at £120,000 for online co-op and £150,000 for voice acting. With a couple of days left to raise money, the former goal seems attainable. We’ll see about the latter.

“Not only do we get to make our dream game thanks you all of you, but we know that we have the loveliest group of backers to make it for,” wrote creators Rex Crowle and Moo Yu in an update. “Thank you all, you wonderful people!”

Game makers regularly strive to capture the magic of heartfelt adolescent adventures like EarthBound and The Goonies, as they should, but such lofty goals aren’t easily met. While it’s far too early to predict how Knights and Bikes will turn out, it shows real promise.