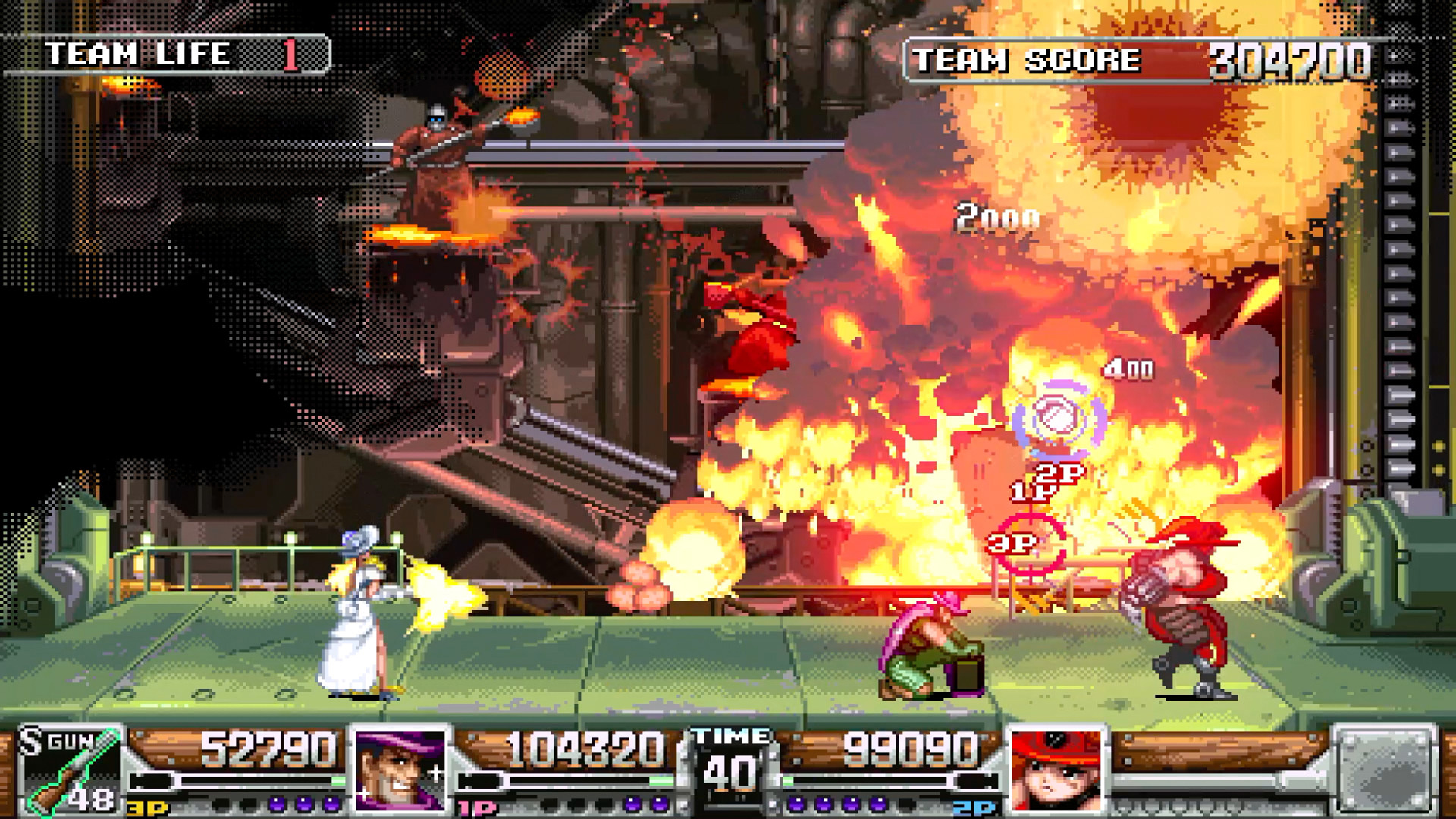 This sure brings me back

At $20 (well, $15 during launch week), I think this is going to be a somewhat tough sell to folks who aren’t at least vaguely familiar with Wild Guns. Chris dug the PS4 version of Reloaded quite a bit. “Whether you’re the type of score-attack addicted player who wants to rocket ahead in the leaderboards, or you have three other friends/family members ready for co-op, it’s worth digging into.”