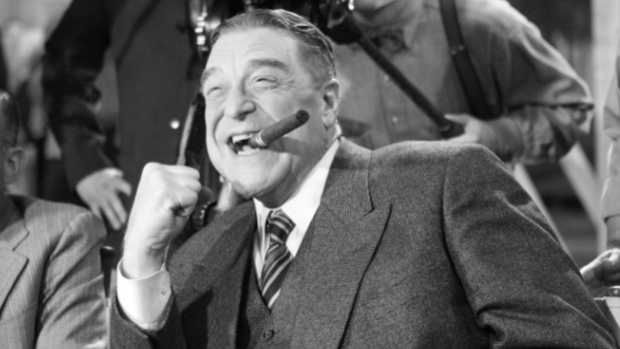 David Cage has said in the past that he writes characters with actors in mind for roles. With better tech and a bigger budget, Cage finally got the cast he wanted with Beyond: Two Souls which stars Ellen Page and Willem Dafoe.  So, I wondered what actors Cage would have cast for Heavy Rain, if Quantic Dream’s current motion capture tech were available at the time.

According to co-CEO Guillaume de Fondaumière, Cage wanted John Goodman to star as the detective Scott Shelby and Clive Owen as Ethan Mars, who is searching for his kidnapped son. Looking back, that casting makes a lot of sense — a lot more than the ending, anyway.

“It’s kind of irrelevant, now, though,” Fondaumière said, when I pried for more casting choices, “but I think we have the right actors for Heavy Rain because at that moment we still needed the perfect technology.”

As for the uncanny valley, Fondaumière is not concerned with how preconception of celebrities may break immersion, saying Quantic Dream is “99-percent through the valley”. You can read more about that in my upcoming Beyond: Two Souls feature.