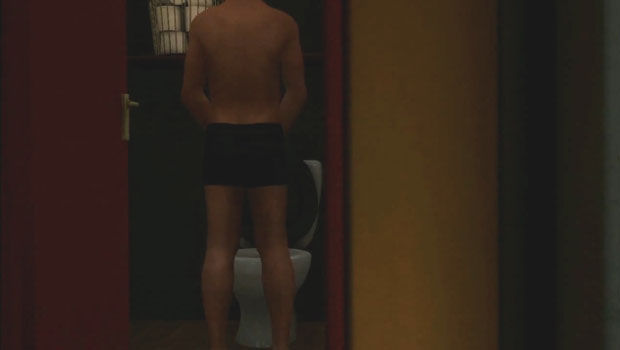 With a dark, violent storyline, sexual content and all sorts of adult-themed scenarios, PS3 exclusive Heavy Rain is gearing up for plenty of controversies. Game director David Cage, however, doesn’t much care about censorship or tabloid outrage, confidently explaining that the game’s not being made for the puritans.

“When you write something or you develop a project like Heavy Rain, you don’t write for tabloids,” explains Cage. “You don’t wonder what censorship will think of it, because otherwise you’d never do anything. The game is not shocking for the sake of being shocking. There are some impressive scenes later in the game, but there’s never sex for the sake of sex or gore for the sake of gore.

“Nothing is gratuitous, and I think that everything supports the narrative and the emotional immersion of the player.”

It’s all very well telling us that, David, but something tells me it won’t stop The Daily Mail from screaming like a chimp in a wheelchair about the game anyway. This game is destined to upset somebody, and the tabloids will have their pound of flesh.

Heavy Rain ‘not written for tabloids or censorship’ [CVG]