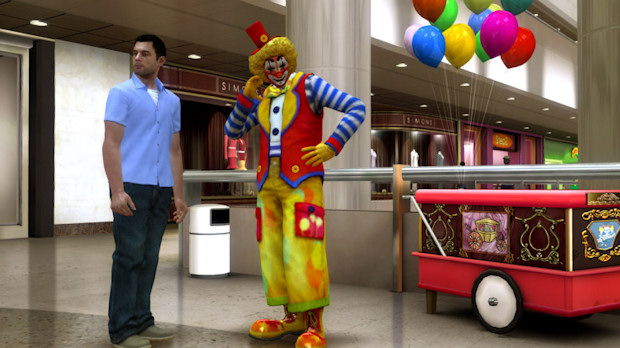 Another PS3 exclusive, another developer claiming that only the PS3 could handle its greatness. David Cage, the big boss of Quantic Dream, has claimed that Heavy Rain simply had to be on the PlayStation 3, although he was certainly savvy enough to note that anything he says on the subject will look suspect.

“Whatever I answer, my answer will be suspicious,” said the golden-voiced Cage. “I think it had to be on PlayStation 3 for two main reasons: the hardware, the architecture of the PS3 is extremely powerful in the way it is structured. If you make a real PS3 engine, then you can have really fantastic performances. If you try to port from another platform, then it becomes difficult.

“This is a console we all love at the studio. I play PSOne, PS2, it’s really a part of my culture. The controller is part of my home … and it’s a really, really powerful console. I’m not so much into graphics, to be honest with you, I don’t believe you need ultra realistic graphics to get emotion, you can get that with very low graphics. But we wanted to create emotion from believable characters, that was the idea. With this approach PS3 was by far the best platform.”

PS3-exclusive developers always claim that the PS3 is the only system that can handle their games, and I always greet such claims with skepticism. What about you? Do you believe these guys when they say such things, or are they just towing the Sony line? Either way, I’m fairly certain that Heavy Rain is going to be amazing, no matter what platform it’s on.