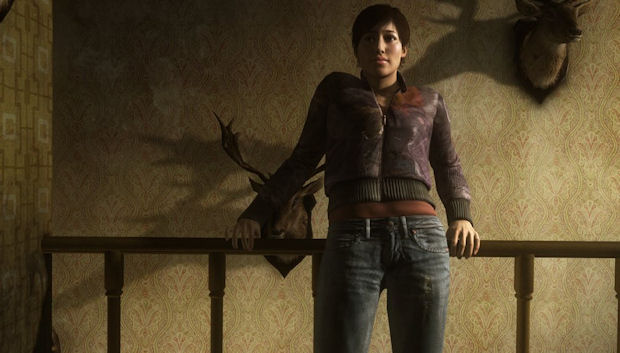 Spicy hot news for anybody looking forward to Quantic Dream’s PS3 exclusive Heavy Rain. The “not quite a videogame” videogame has been given a release date of February 23 in North America (and Wednesday 24th February for mainland Europe, and Friday 26th February in the UK and Ireland.)

Heavy Rain is the brainchild of David Cage. Players take on multiple characters as they hunt for the Origami Killer, get into QTE fights and brush their teeth with a SIXAXIS. Whether it will be triumphant high art or a total disaster remains to be seen. I really am hoping for art, but that depends on how much tooth-brushing there is.

[Update: Our original story had Heavy Rain pegged for a February 16 release date which is so very wrong. You’ll have to wait an entire week — the game will hit on February 23 in North America. The story has been updated to accurately reflect this info. Sorry for ruining February.]

Filed under... #Exclusive on Destructoid#Heavy Rain