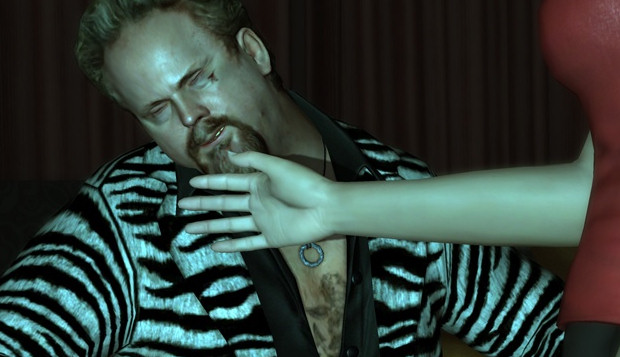 If you’re not quite convinced that SIXAXIS-based toothbrush simulation is your cup of tea, don’t worry! Sony Computer Entertainment Europe has confirmed that a demo of Quantic Dream’s Heavy Rain is on the way. Now you can see for yourself how exciting it is to pour out a glass of milk … in VIDEOGAMES!

A worldwide release for the demo has not been confirmed, but it seems likely. If not, creating a European PSN account is very easy so there’s no reason for anybody to miss out on testing the big PS3 exclusive before it launches.

I’m really looking forward to seeing if Heavy Rain can deliver on its promises. Whether it’s an artistic triumph or a mess of design, it’s going to be very fun finding out. Show of hands — who’s planning to pick it up when launches?