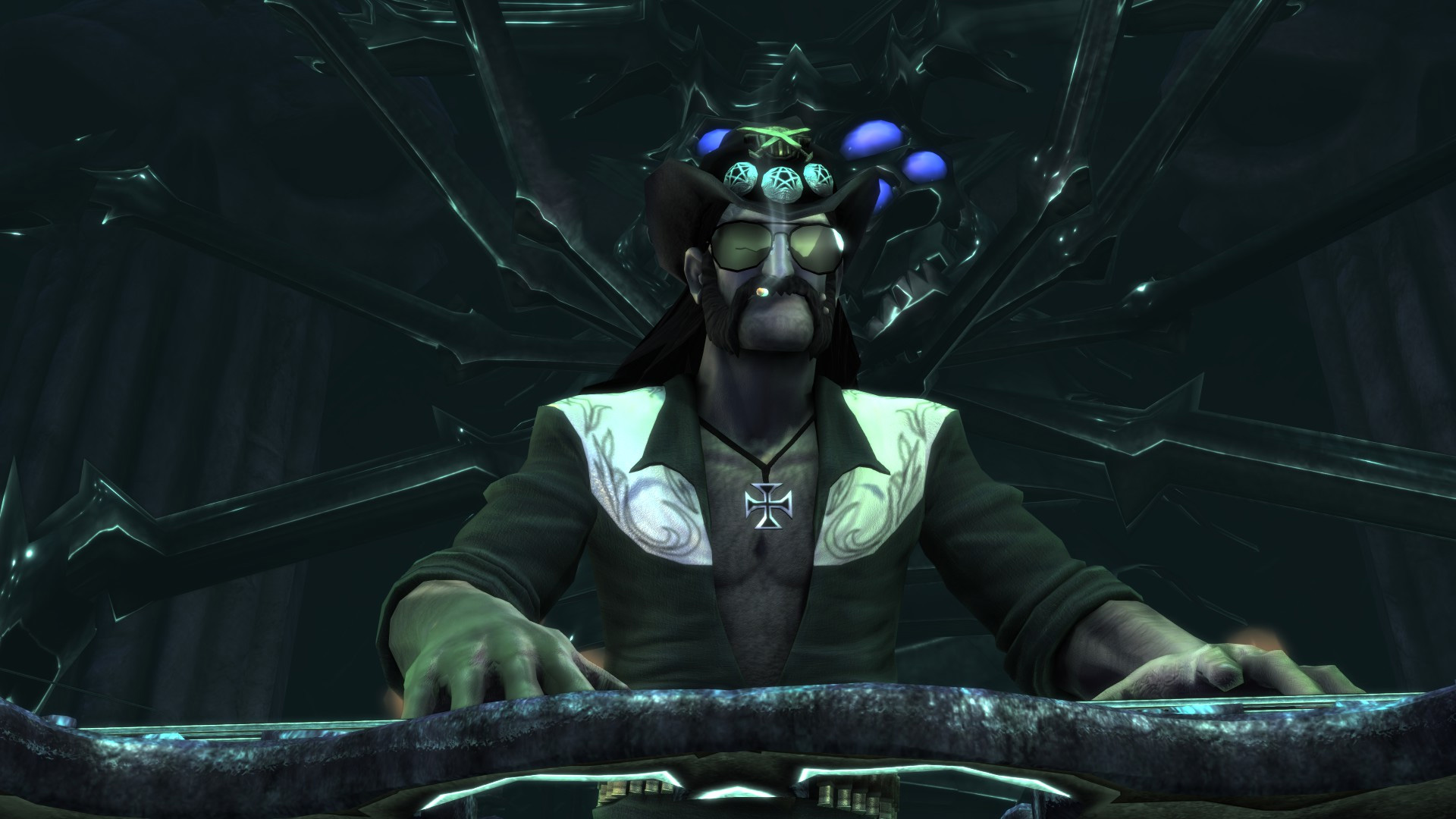 The heavy metal world of Brütal Legend is worth remembering, and as of today, you won’t need to put any strain on your mind trying to reminisce. Double Fine’s 2009 action-adventure-meets-RTS game about Jack Black as a roadie in a gnarly fantasy land is now backward compatible on Xbox One.

You can pop in your old and hopefully scratch-free Xbox 360 disc to catch up with Ozzy, Lemmy, and other familiar faces. For that reason alone, it’s lovely to see this made easily accessible on Xbox One.

I’m not expecting a sequel anytime soon, but I’m confident we’ll see one in our lifetimes. For all its faults and annoyances, Brütal Legend is too rich a premise to only get a single game. It deserves better.