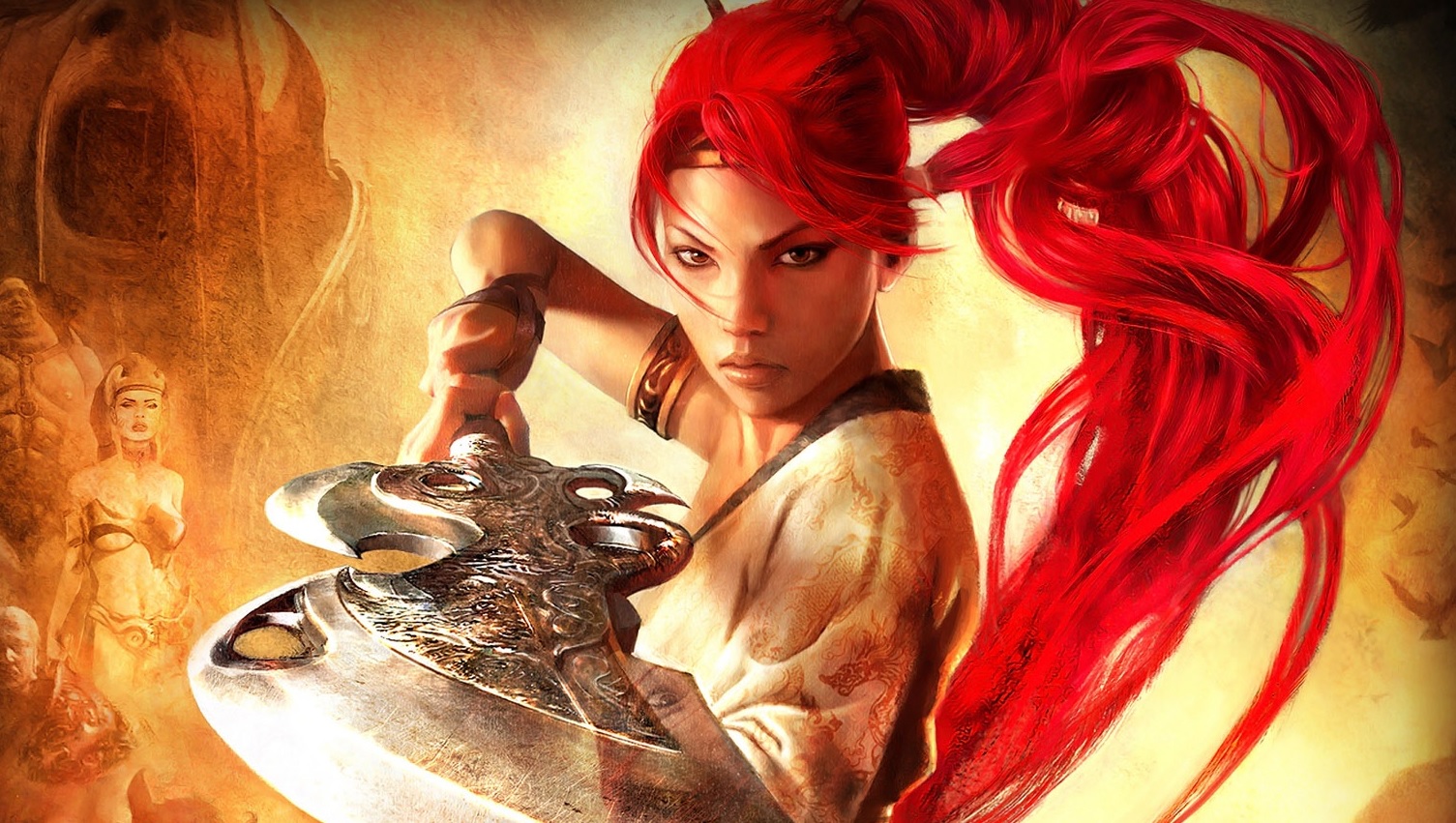 It’s been nearly seven years since Heavenly Sword debuted on PlayStation 3. So, naturally, now is the perfect time to release animated film based on Ninja Theory’s acclaimed action game.

The direct-to-video picture will premiere September 2 on Blu-ray and DVD. It will also be available via PlayStation Network, unlike the actual game, which never saw a digital release.

The movie was put together by Cinedigm and boasts Hollywood voice actors, including Anna Torv (Fringe), Alfred Molina (Spider-Man 2) and Thomas Jane (Deep Blue Sea). Sadly, there will be no Andy Serkis this time around, as Molina supplants the famed performance capture artist in the role of King Bohan.