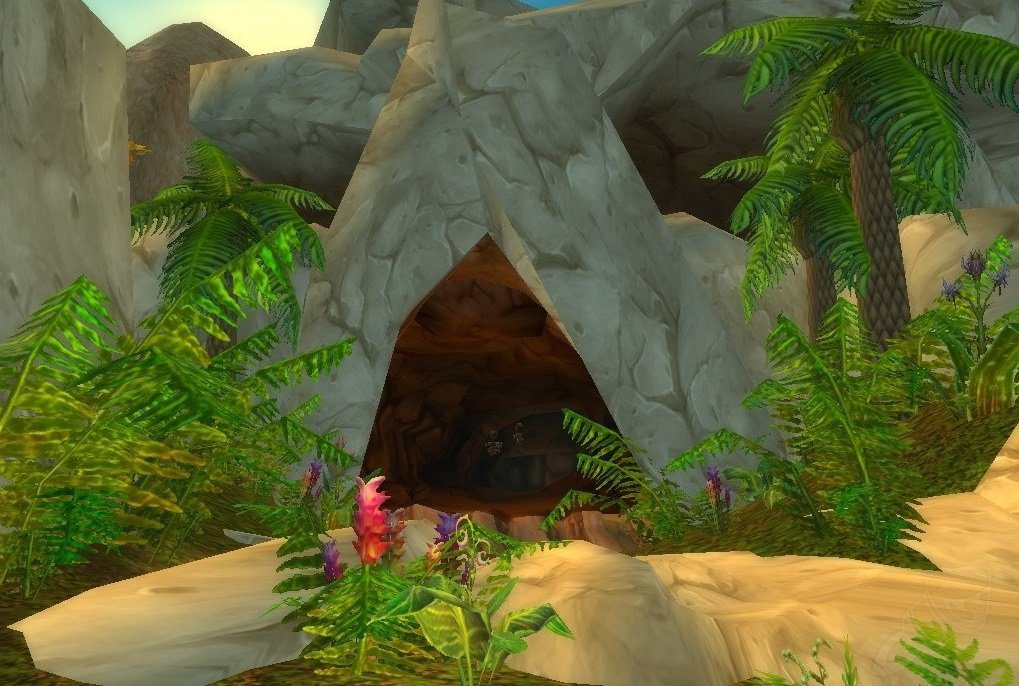 The mini-set arrives on June 3

If you didn’t experience World of Warcraft’s Wailing Caverns dungeon back in the day, odds are you got a chance to see what all of the fuss is about in WoW Classic.

It’s an early dungeon, to be sure, but it’s one of the more memorable labyrinthine layouts in WoW history. Back when dungeons were basically mazes the players had to figure out as a meta-puzzle, for better or worse. Now it’s coming to Hearthstone.

One big gimmick of the set involves summoning an army of 2/2 tokens with various abilities, but spell schools will also be involved, and the legendary cards are drawn straight from Wailing Caverns lore.

Note that this mini-set isn’t going to be resetting the season (or the tavern [season] pass). It’s part of the same formula as past years, where mini-sets just shake up the meta in a minor way without completely disrupting it. You still have some time to finish your pass.