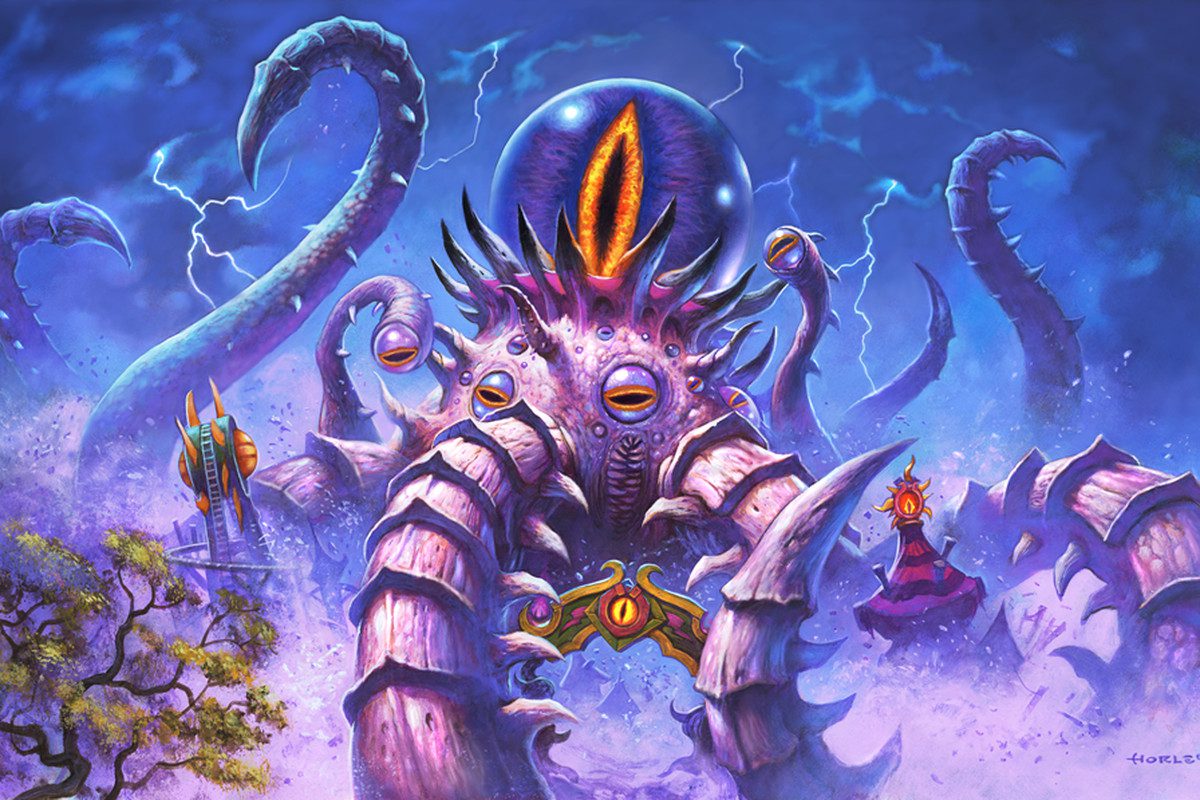 Wait, I thought Hearthstone just got an expansion. An expansion, yes. But what about a mini-expansion?

Blizzard has announced their plans for a Hobbit-sized addition to the game for some time, but now they’re ready to fully unveil those details today. It’s called “Darkmoon Races,” and is officially using the “mini-set” designation.

Scheduled to arrive on January 21 as part of the Year of the Phoenix standard run, it has “returning card mechanics” from Ashes of Outland, Scholomance Academy, and Madness at the Darkmoon Faire It’s 35 “unique cards” in all, and you can buy it for $14.99 or 2000 gold through May 11.

Picking it up this way “includes 2 copies of each Common, Rare, and Epic card and 1 copy of each Legendary card for a total of 66 cards.” Or, you can acquire them slowly through existing Darkmoon packs. You can find the full patch notes for the mini-set below.

Or, if you’re out of the standard game and into battlegrounds (which a lot of people are these days), it too is getting a shakeup on that same day. We’ll see the release of two new heroes in early access (Tickatus and Greybough will be early heroes until February 4), as well as two new minions (Soul Devourer, Ring Matron). Duels is also getting a few tweaks, all of which you can peruse below.

Having nearly finished the current season [tavern] pass, I think I’m going to be diving into battlegrounds even more than I already have going forward; seeing it get semi-regular updates like a legitimate mode has been a blast.

Celebrate the Year of the Phoenix with returning card mechanics from Ashes of Outland, Scholomance Academy, and Madness at the Darkmoon Faire. Get ready for dormant dangers, spellbursting racers, dual-class cards, creeping corruption and more!