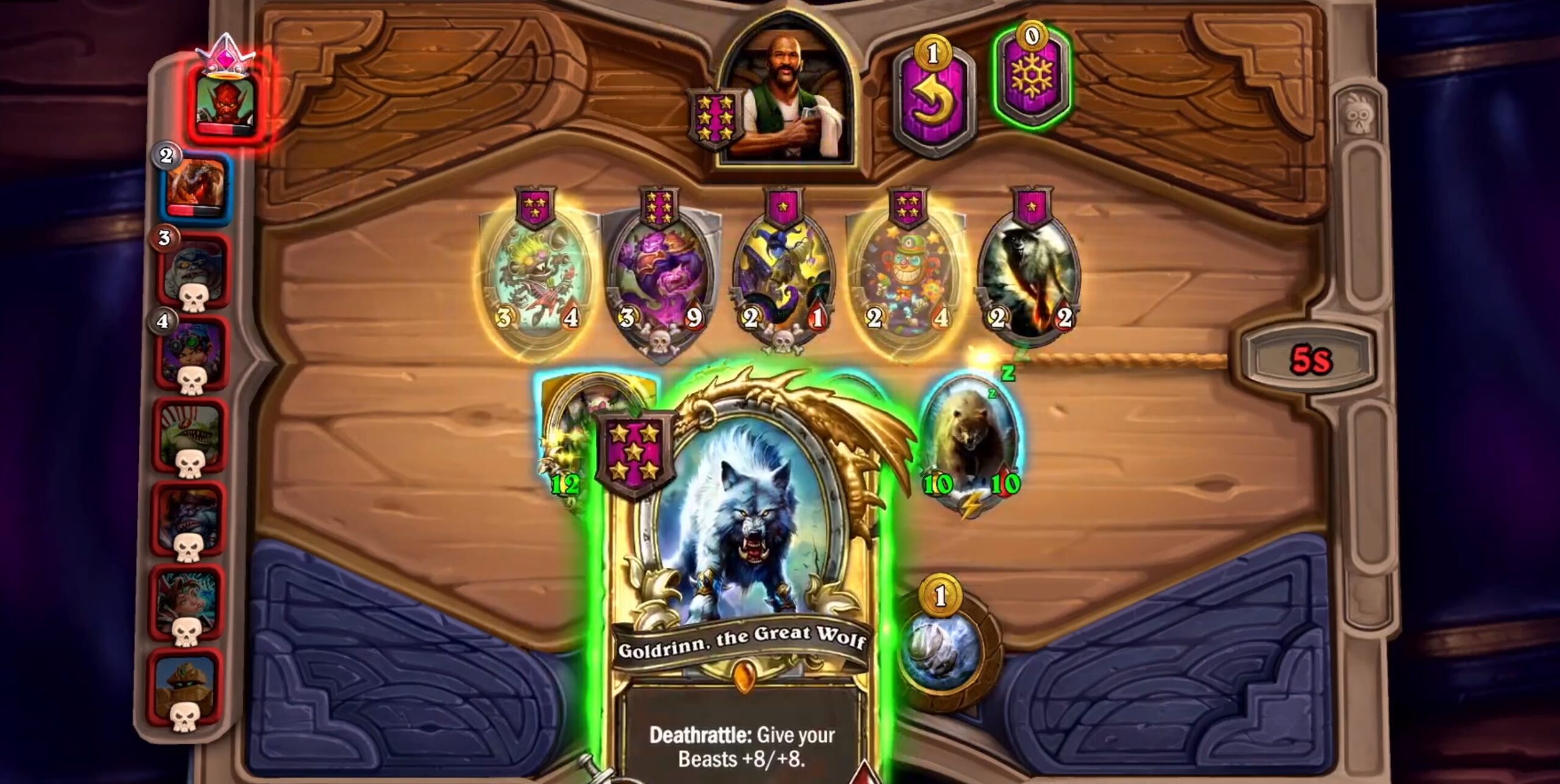 Late last night Blizzard kicked off their final main panel of BlizzCon’s Friday festivities: Hearthstone. Although new cards and the reasoning behind the new dragon-centric set were the toast of the town, Blizzard also took the time to let the new Auto Battler-inspired Battlegrounds breathe, giving us new details beyond the scope of the opening ceremony.

So how was this mode born? As lead game designer Mike Donais explains: “we’d see about, half the people on the Hearthstone team was playing Hearthstone during their lunchtime, and the other half of the team was playing a game called Auto Chess (the first Auto Battler that spawned the genre). For reference, it’s been in development “for the last six months,” and the first kernel for the idea came in March when Donais and his team realized how big Auto Battlers were.

Battlegrounds will also feature 10 new minions and 24 (!) new heroes, and they previewed a few of them at BlizzCon. There’s Lord Jaraxxus, which gives demons +1/+1 (ooo tribal themes) and George the Fallen, who can grant a friendly minion divine shield. You get to pick “from a selection” at the start, and every player (of eight in the match) will get a unique hero. There’s also going to be “bonuses” for owning more base set card backs (there’s the monetization funnel), like the ability to look at more granular stats, choosing between three heroes each game (instead of two) and visual emotes. Because of this, on top of the more random elements of Hearthstone, it probably won’t be as competitive as other Auto Battlers.

And that’s okay: it seems like it’s being pitched as a crazy extension of the Brawl system, and being able to queue up with friends (for versus, no co-op mind) is all I need. It’ll be in closed beta form on November 5 and an open beta will happen on November 12. In the meantime you can find all the newly revealed Battlegrounds content in the gallery below, or check out the cards in the official new database. 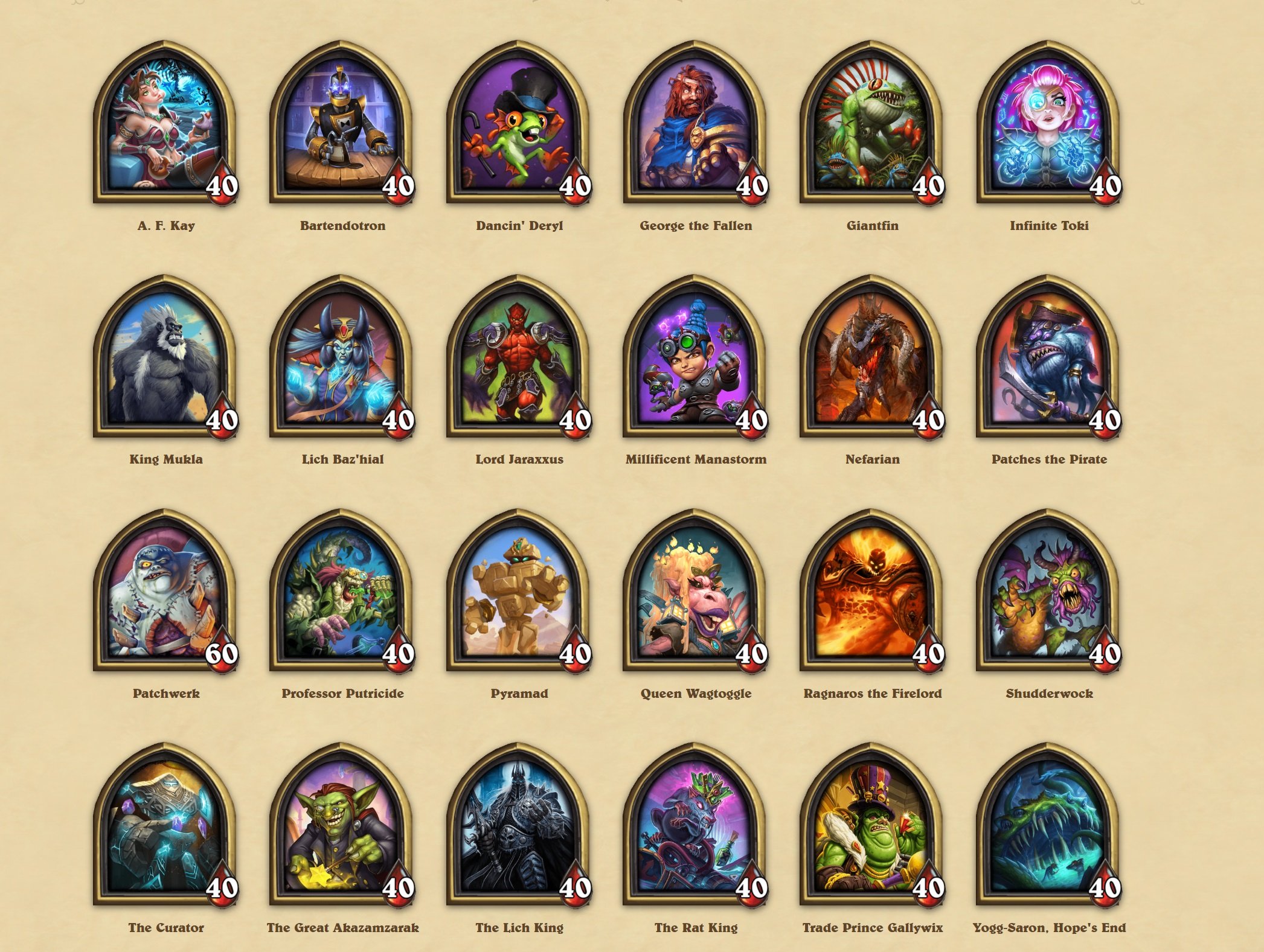