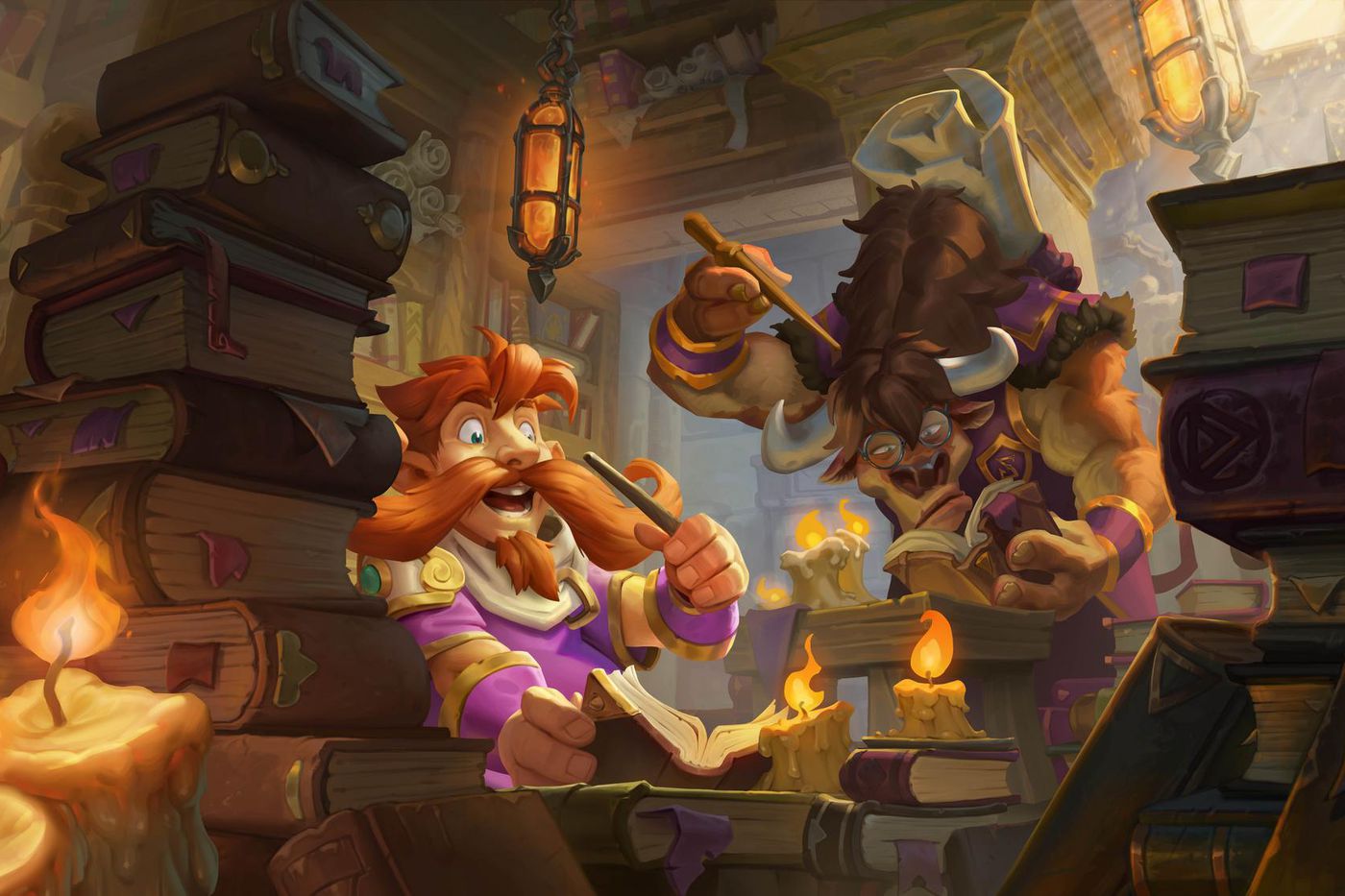 In all of the years I’ve played Hearthstone (about six years now), the free bits and the adventures are the portions I’ve enjoyed the most. There’s something so relaxing about hunkering down and solving a single-player puzzle, engaging in a free weekly brawl, or chilling out with battlegrounds that keeps me coming back far more than the constantly adjusted and sometimes pricey standard play.

My jam just got another shot in the arm this week, as the Book of Heroes just went live yesterday. In short, it’s a free series of quests that “retell” the stories of the game’s current default heroes. The first wing is open now and provides a truncated tale of how Jaina came to become such a powerful mage. It’s a simple eight-boss run with some story sprinkled in, and like previous adventures, is heavily framed around puzzle-like encounters.

Naturally, it’s tied to a separate monetization scheme. If you want, you can pay 10 bucks for a new Jaina hero, as well as five mage card packs as part of a bundle. Blizzard will presumably do this for each hero that enters the “book” and makes their debut. For now though, you can earn a pack just by beating their questline.

While my interest in standard waxes and wanes with balance and the sheer amount of cash required to build a competitive deck, I’ll always come back to these sorts of Hearthstone experiences as long as the game exists.