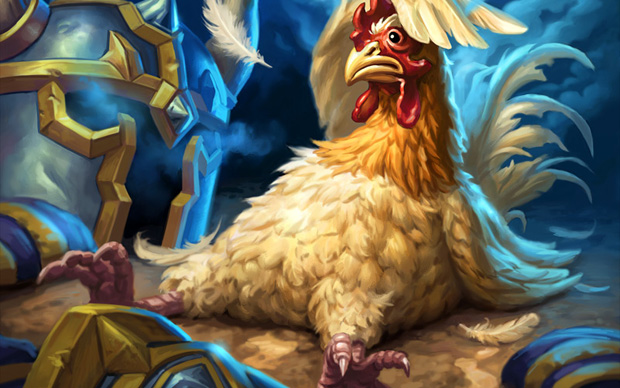 First Hearthstone hit the PC, then it was available on iPads some time after that. But it still hasn’t hit Android at all, and the iPhone release never really had a clear release date outside of “TBA 2014.”

Thankfully Blizzard has cleared things up a bit, as Hearthstone is coming to both of the aforementioned platforms in early 2015. The delay was due to “needing more time to get that version right.” It will launch on both Android tablets and smartphones at that time.