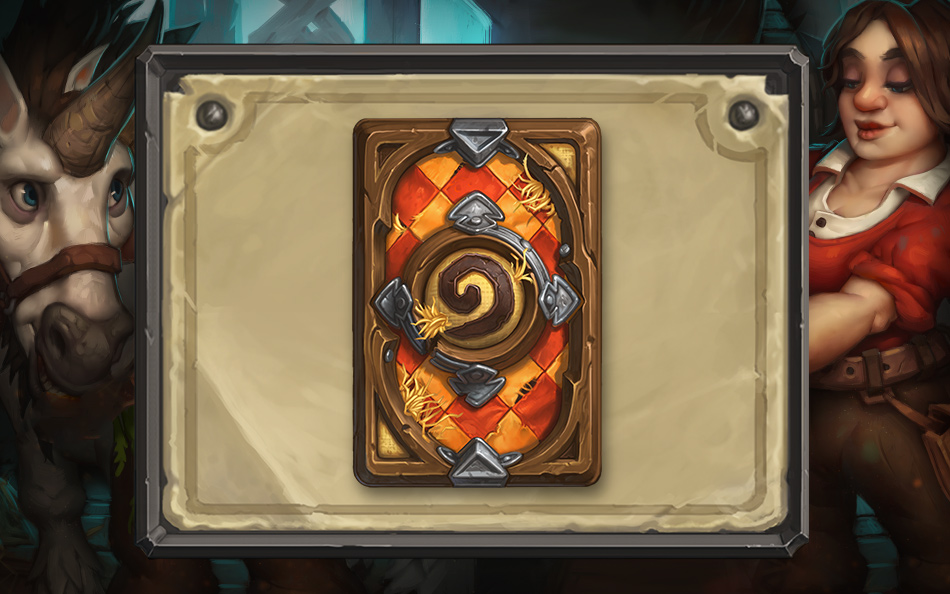 Blizzard’s ever-popular free-to-play digital card game Hearthstone just got a major update ahead of the release of its next expansion, The Grand Tournament. Blizzard just recently revealed all 132 new cards included in The Grand Tournament on its Facebook page, which will surely be a much needed shakeup of the meta.

The update comes with many official changes, but some super sleuths at reddit have found some files that point to a co-op mode being tested at the very least. “Well done! You’ve defeated the boss together. Both players win!” says one voice over file, “Defeat Gearmaster Mechazod together to win!” says another. Where there’s smoke there’s fire, so I hope this means co-op is on the way, or even two versus two.

The Grand Tournament will launch on August 24.

Included in the update are the following changes:

Check out the full official changelog here. The /r/Hearthstone subreddit has been compiling a nice list of changes not listed in the changelog.