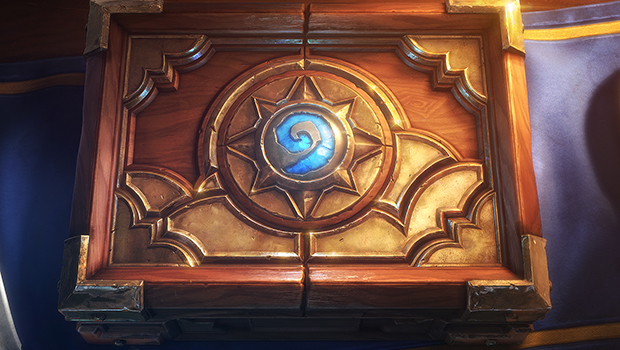 Blizzard and NetEase are, according to MMOCulture, suing Chinese company Unico for $1.65 million (¥10 million) for their blatant rip-off of Hearthstone, which they’ve called Legend of Crouching Dragon.

Legend of Crouching Dragon has been in beta for several months on Android and iOS devices in China, and is the epitome of a clone; everything from the game’s logo to the user interface to the card design has been shamelessly copied from Blizzard’s card game, which is now in open beta.

Legend of Crouching Dragon. Why does this name cause my mind to picture a red dragon relieving itself somewhere on a cliff?