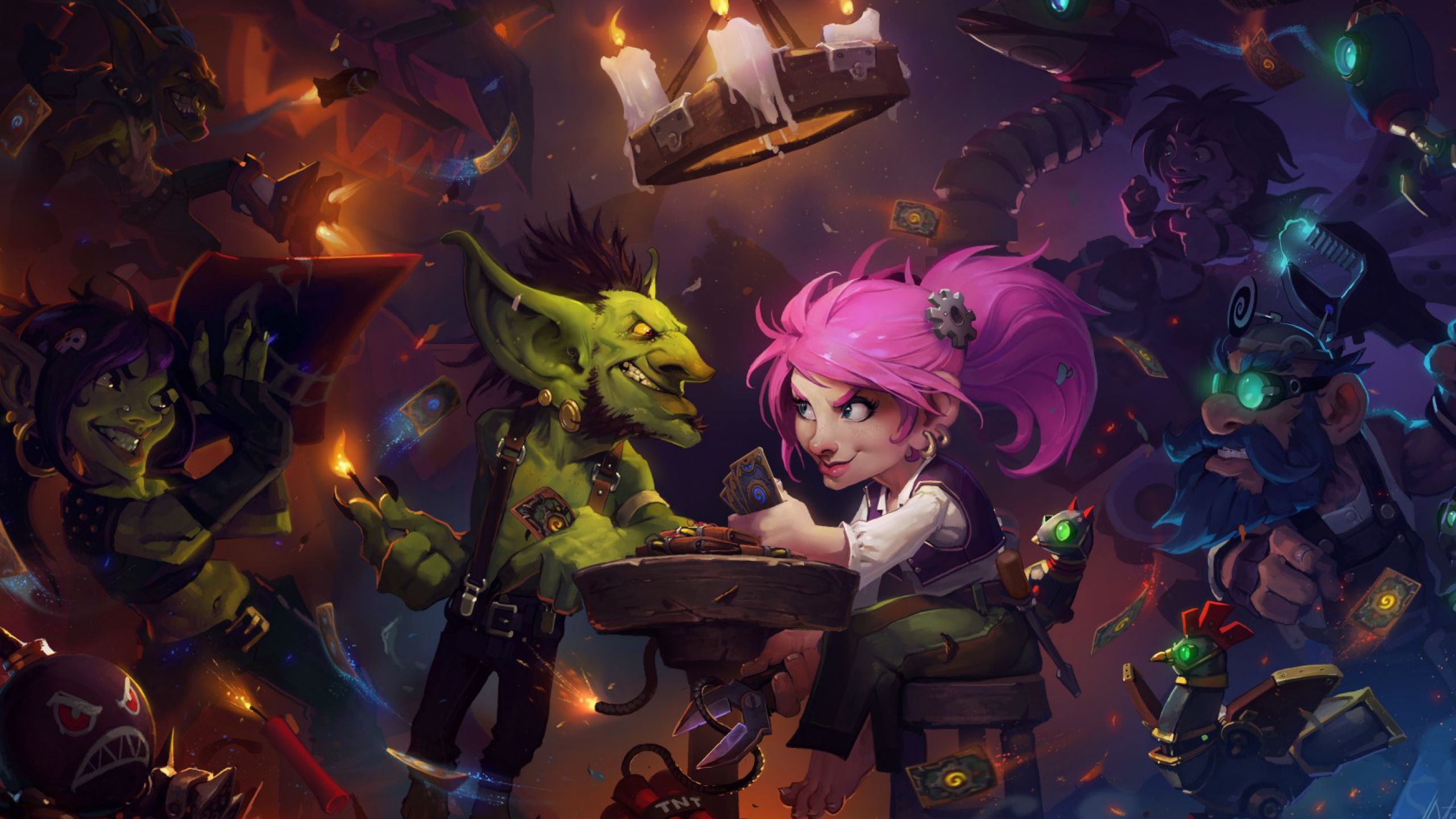 When Hearthstone‘s new season starts in February, ranked play won’t be quite the grind that it has been in the past. Well, at least not for the majority of players.

Blizzard has revealed a restructuring of how long it takes to climb ranks in Hearthstone. It all revolves around a star system. Currently, players need to earn five stars at their rank to be bumped up to the next rank. Stars are earned by winning games and going on win streaks. In ranks 20 and above, stars (and ranks) can also be taken away by losing.

Beginning in February, not everyone will need five stars to rank up. Ranks 50 (the lowest, and designated for new players) through 16 will only require three stars from now on. Ranks 15 through 11 will only require four stars. However, Ranks 10 through 1 stay at five stars. There’s no shortcut through the upper echelons of Hearthstone.

This is especially convenient because Hearthstone handles new season recalibration by dropping everyone four ranks below the highest rank they attained in the previous season. So, for instance, anyone who reached rank 8 will start the new season at rank 12. En route to getting back to rank 8, a few of those ranks only need four stars instead of five.

Ranks 10 through Legend (which is above Rank 1) statistically make up the top 8 percent of Hearthstone players. Under the new star system, ranked play is a little less of a slog for the other 92 percent.