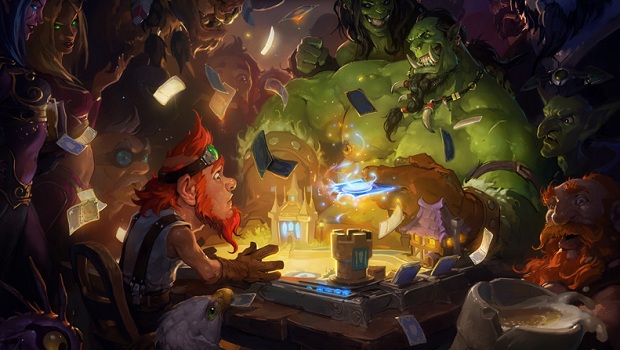 Which means it’s on track to go live soon

Blizzard has announced that it is delaying the Hearthstone beta, but they’ve also dropped the last major beta update, meaning the game could be coming sooner than later. The patch is mostly a balancing act, nerfing the Mage and buffing a few cards like Unleash the Hounds. Blizzard notes that it’s basically crunch time now, and any updates will be minor ones involving cards.

Hopefully the game will launch soon and more people can get into it. It’s a pretty fantastic card game, and I know some people are reserved due to the beta status — even if there won’t be any data wipes.