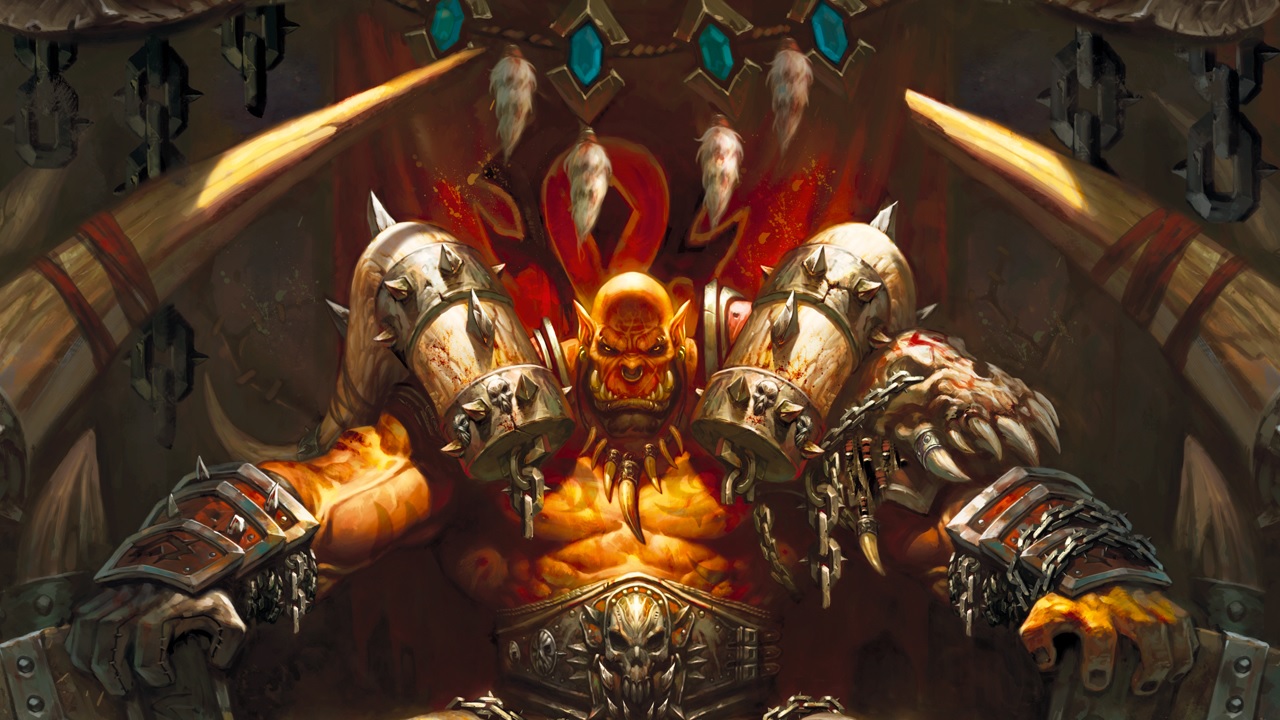 Nice, it deserves it

Blizzard has sent over word to Destructoid that Hearthstone now has 20 million players around the world. The game is free-to-play, allowing you to experience the entire game without paying, but forking over some cash will grant you new decks, as well as access to the Curse of Naxxramas expansion — though everything can also be bought with in-game gold.

As a note, Blizzard says to look forward to the Android version of the game in the “not so distant future,” as well as the iPhone edition.