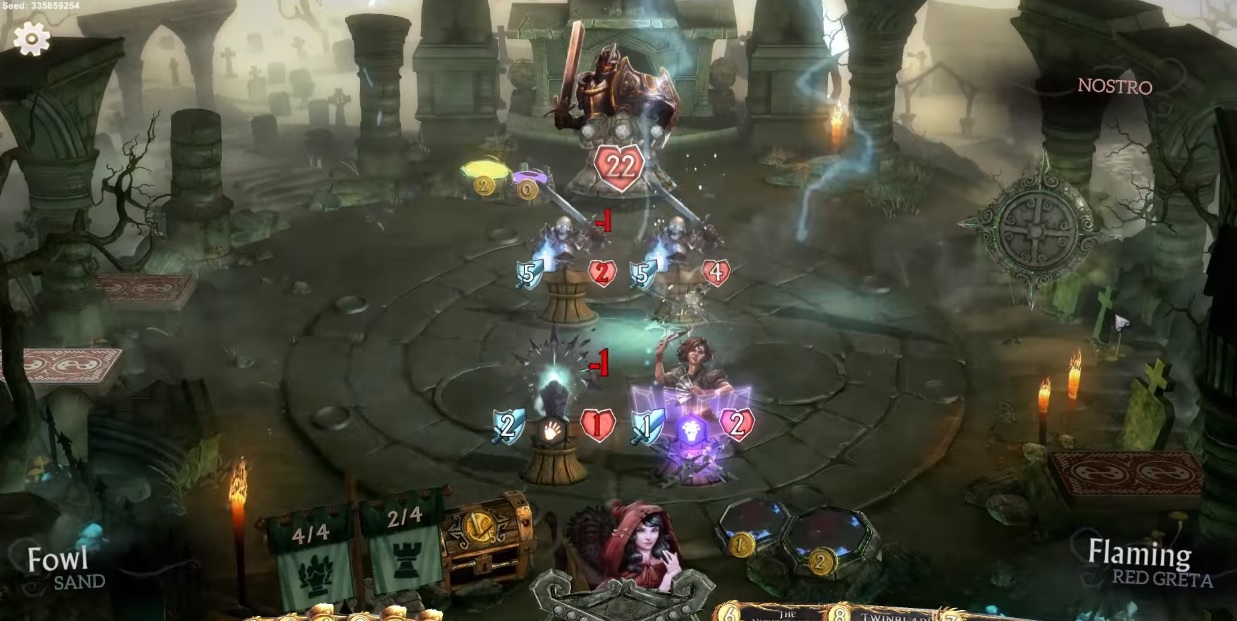 Will head to Steam

Late last month, Flaming Fowl Studios managed to snag the rights to Fable for a free-to-play card game called Fable Fortune, that basically amounted to their take on Hearthstone, set in the world of Albion. It had some support but wasn’t going swimmingly, as the campaign was only roughly 20% funded in just under a month.

But as fortune (ha) would have it, the team actually did secure funding after all, and although it wasn’t revealed how it came about, the game is now set for a PC release in beta form on Steam. You can try to get into the closed beta here.

With support for co-op from the get-go, I actually want to try this out. Clone or not it doesn’t look bad.