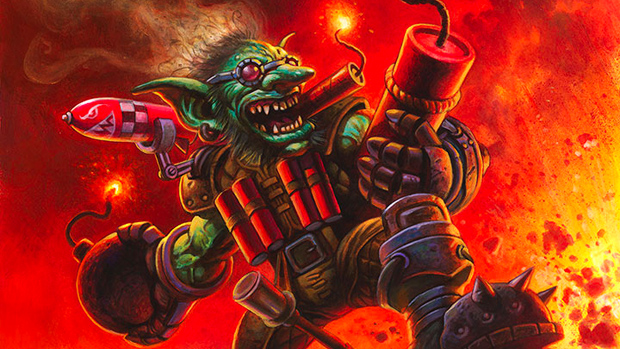 Hearthstone is now in its testing period for Android tablets in select territories. If you happen to live in Canada, Australia, and New Zealand (or have an account in any of those regions), you can download the game now on your Android device. Just like the iPad version you’ll net a free pack of cards for logging into your account — all platforms are connected.

Expect the non-tablet mobile version in 2015 for Android phones and iPhones.