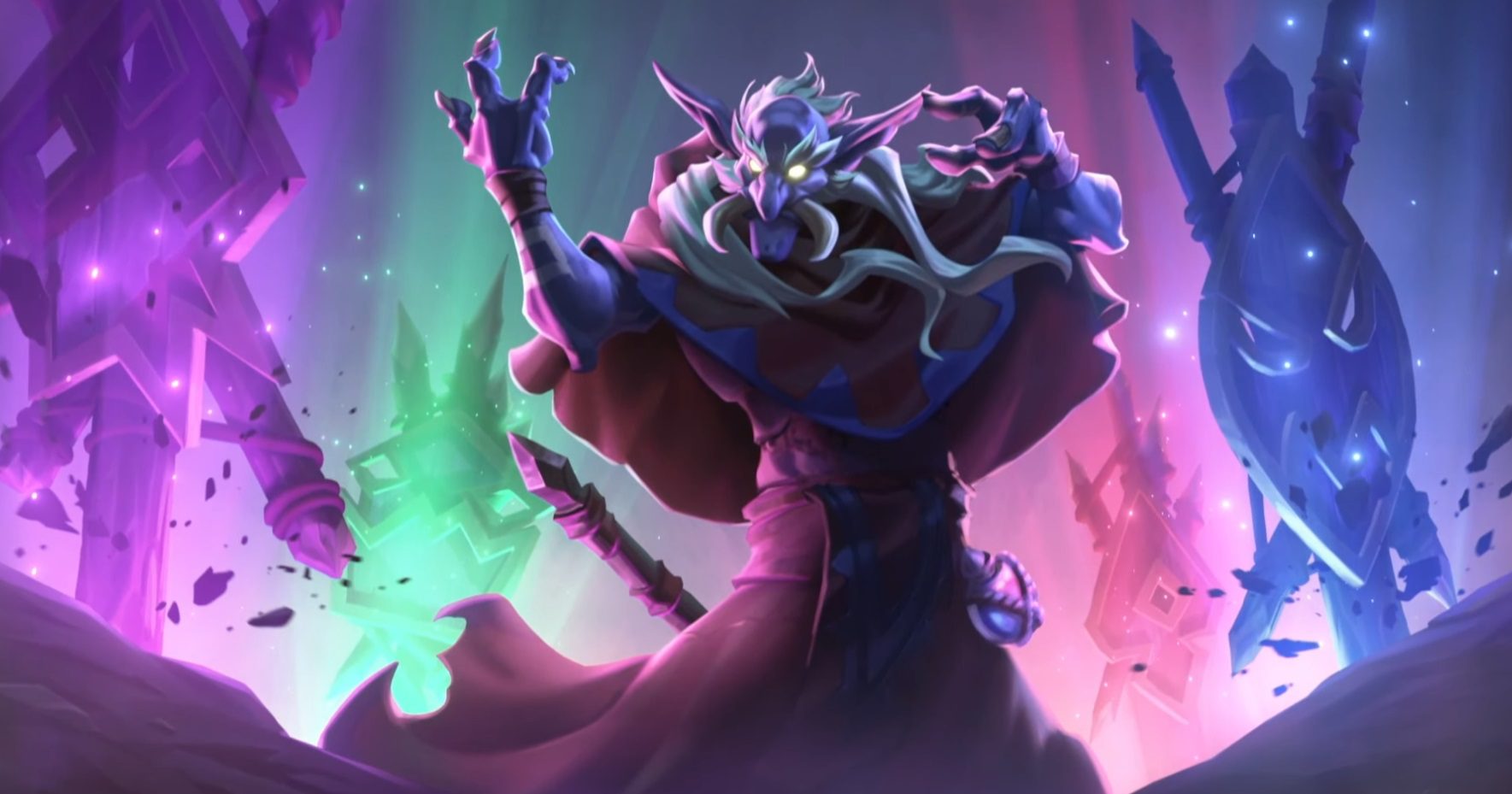 Ysera the Dreamer, Malygos the Spellweaver, and Deathwing the Destroyer are in, as is previously announced “Classic mode,” where you can play the game like Hearthstone originally was. Also, the Year of the Griffin is kicking off with the “Forged in the Barrens” expansion, and a 30 Years of Blizzard card back.

Hearthstone Mercenaries is the big new announcement, which is “strategic RPG gameplay” where you “build teams,” of heroes like Ragnaros and Sylvanas. The standard format is getting its shakeup still with the already-announced, but new 235-card core set, so there’s going to be a lot of changes coming to the game. Amazingly, the new core set is free: which, for Hearthstone, is not something you hear often! 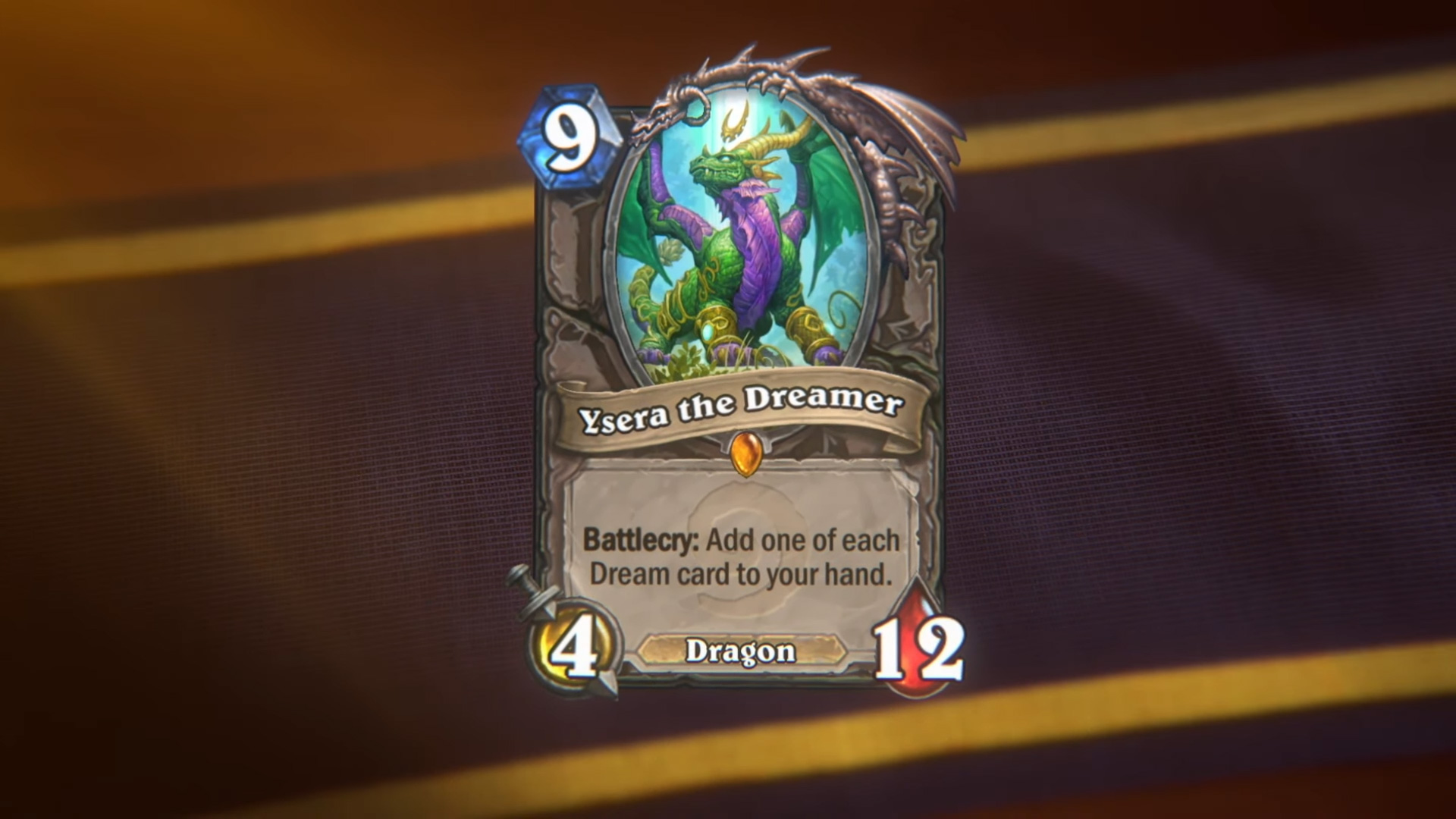 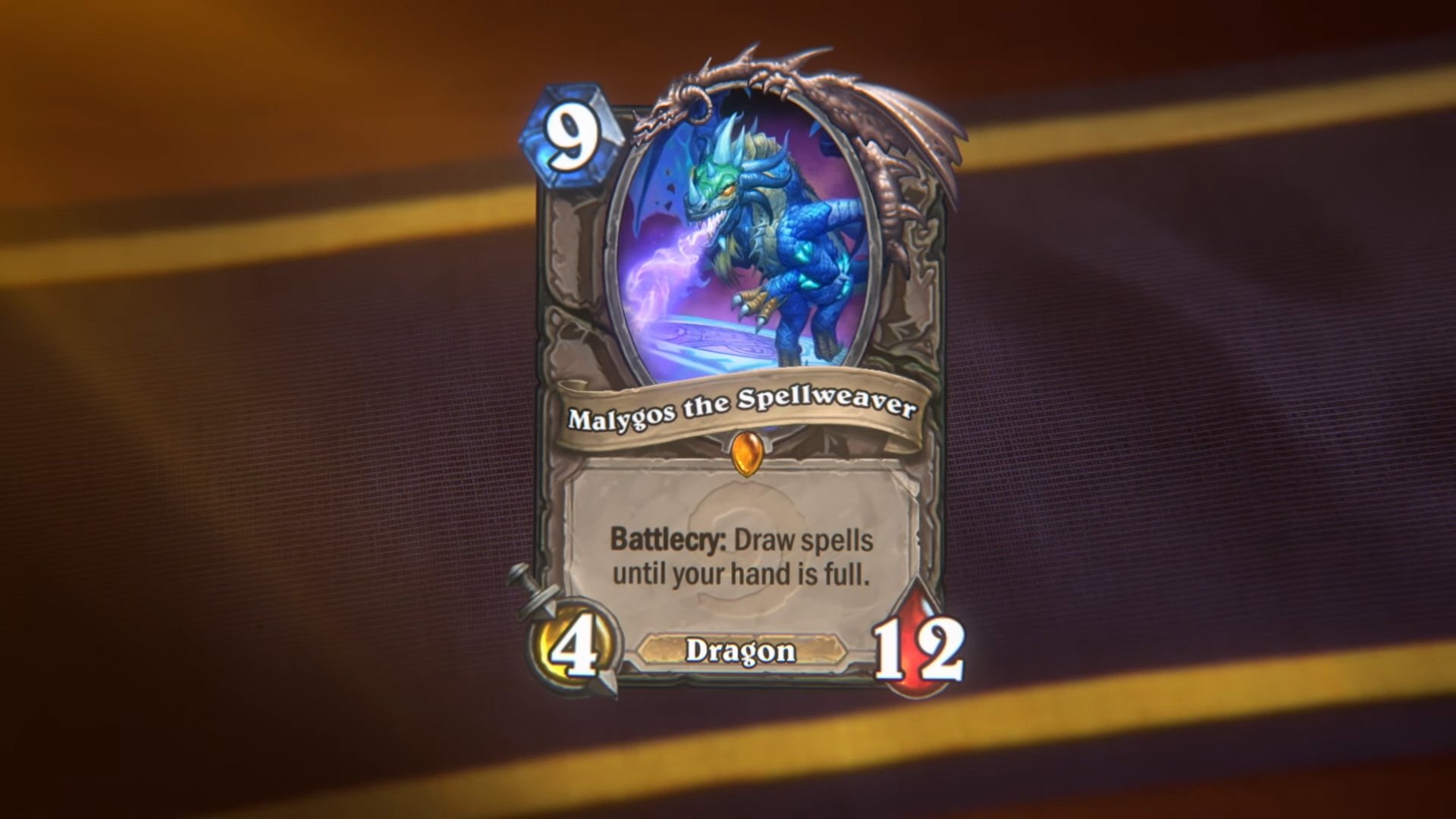 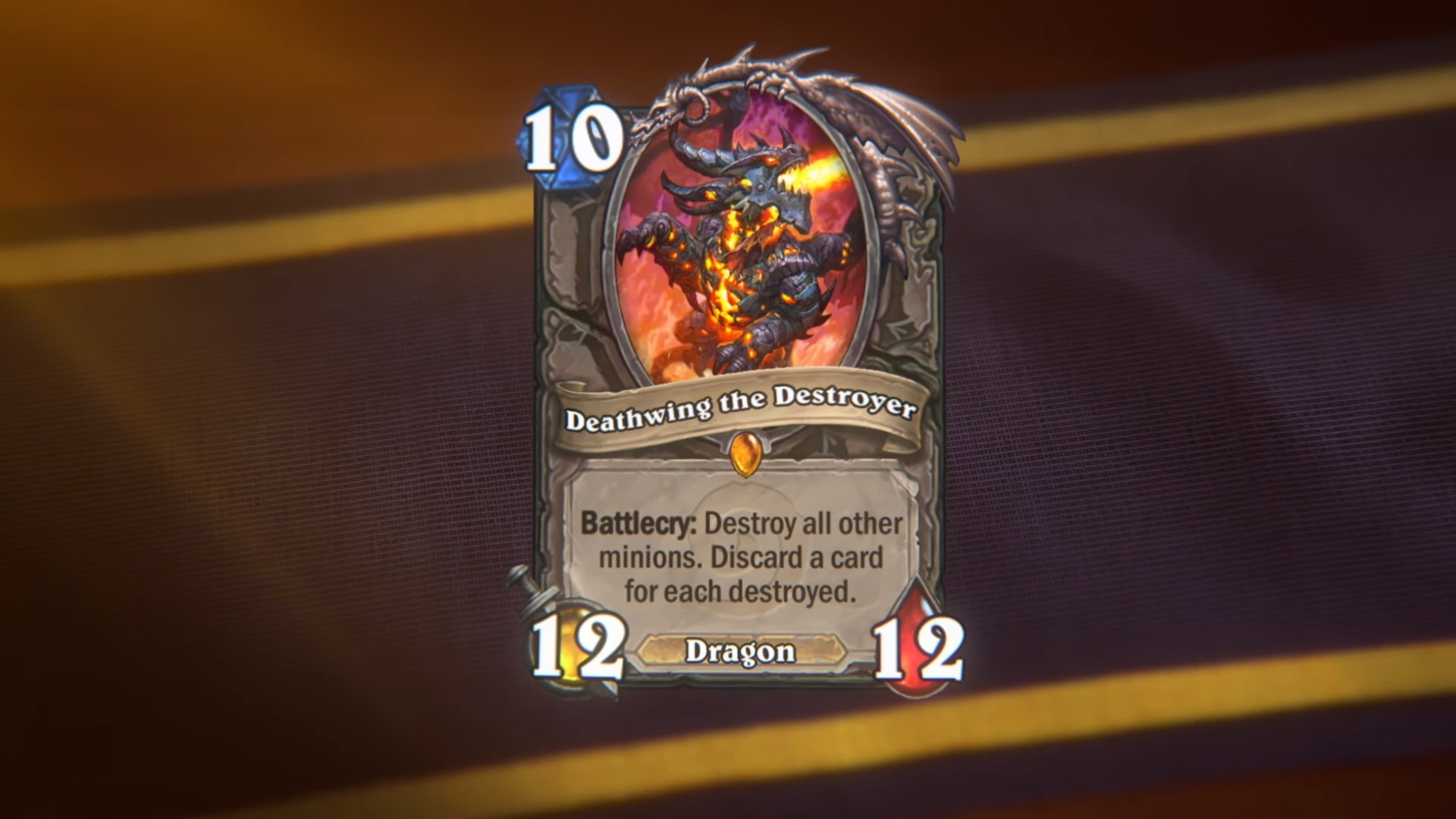