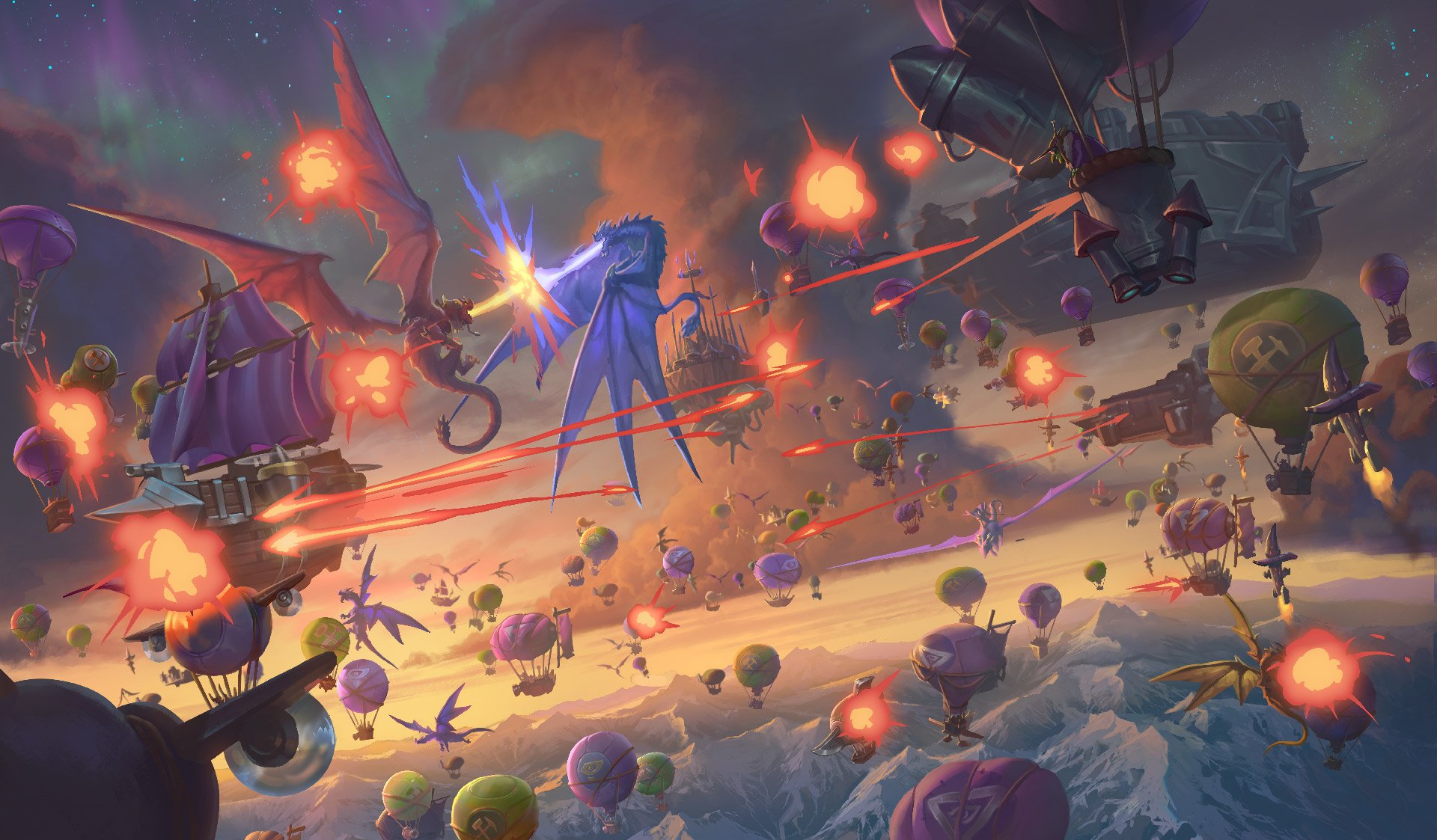 The progenitor of all dragons is the new hero card in Descent of the Dragon. Galakrond has three forms (Nightmare, Apocalypse, and Azeroth’s End) which are upgraded by using Invoke cards. Also, every class gets a legendary dragon counterpart. Blizzard announced that everyone gets all five Galakrond cards as a login bonus. For an early look at Galakrond, his cards are in the gallery below.

As a final Hearthstone reveal, Blizzard briefly detailed a new Battlegrounds mode. Battlegrounds is an 8-player mode that’s inspired by the Auto Battler genre. Recruit minions, send them to wage war on your behalf. Battlegrounds goes into beta on November 12, so we’ll get a better look at it soon enough.