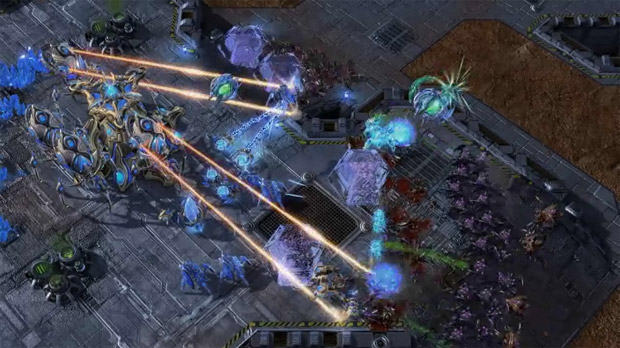 Though the Heart of the Swarm expansion for StarCraft II is still over a month away, MLG will be featuring the game in its Online Winter Season Showdown beginning on February 4, 2013. Broadcasts will take place each weekday at 5:00pm Eastern and will continue until March 8. A complete schedule can be viewed here.

I’ve been watching some HotS games courtesy of Husky’s casting (embedded above), and I am now anticipating this tournament in addition to the official release on March 12.

Filed under... #Battle.net#Blizzard#eSports#MLG#StarCraft#StarCraft II: Heart of the Swarm