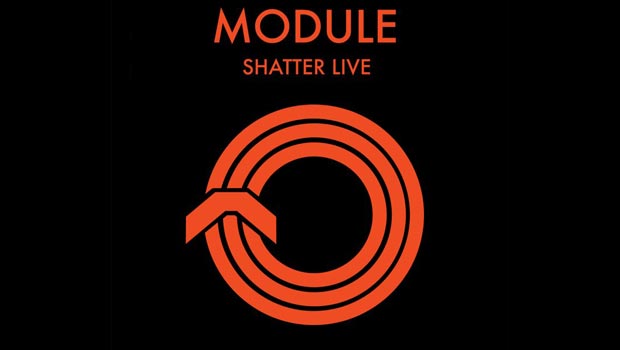 A fan of the Shatter soundtrack? If not, you should be. It was easily one of the best soundtrack releases of 2009 (and all time), combining a heavy electronic sound reminiscent of Daft Punk with an upbeat “gamey” vibe and even some vocaloid.

The soundtrack, composed by Jeramiah “Module” Ross, rightfully remains popular to this day with a follow-up vinyl release and an upcoming live performance set for Thursday, September 20 at the San Francisco Bath House in New Zealand. I desperately wish I could be there as I truly love this soundtrack.

If you’re in the San Francisco area, I can’t recommend enough that you check it out. See the full event flyer below. I guess after loving this soundtrack for so long, maybe it’s time I played the actual game?

Have any thoughts regarding Shatter or its soundtrack? Are you surprised to see the music still getting this kind of treatment over three years after its initial release? 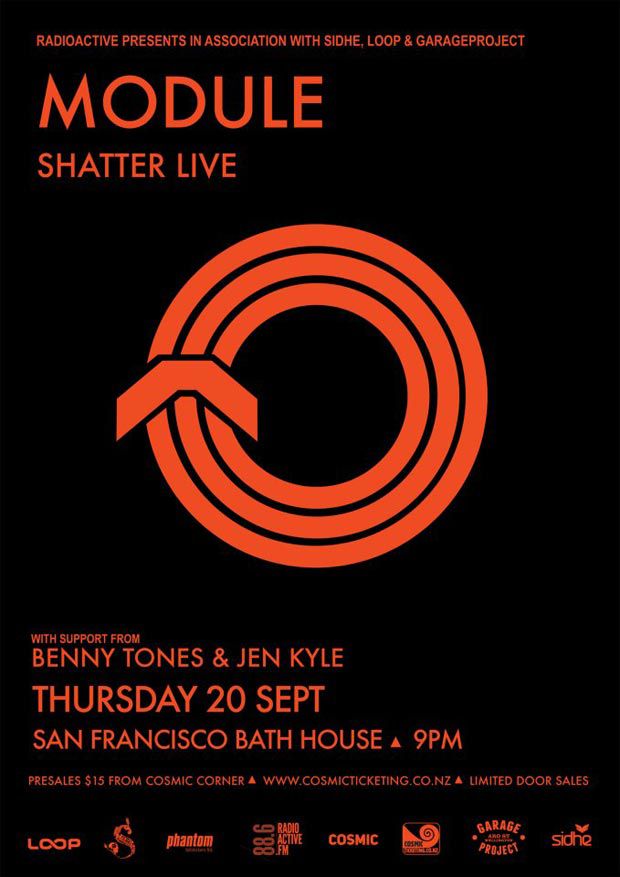