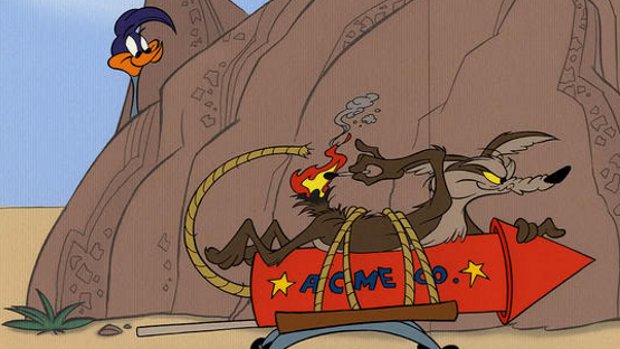 Serious Sam developers Devolver Digital have decided that one new game in the series is not enough and have partnered with Be-Rad Entertainment to make a slightly different game for iOS and Android devices. Serious Sam: Kamikaze Attack comes out today for $.99,  and puts players in the shoes of the Headless Kamikaze. The point of the game is to blow up the hero.

The commercial is kind of lame, but Kamikaze Attack looks like a fairly good way to kill some time while waiting on line at the store, or chilling out during a lunch break. It has explosions and humor, not sure how that could be a bad thing.