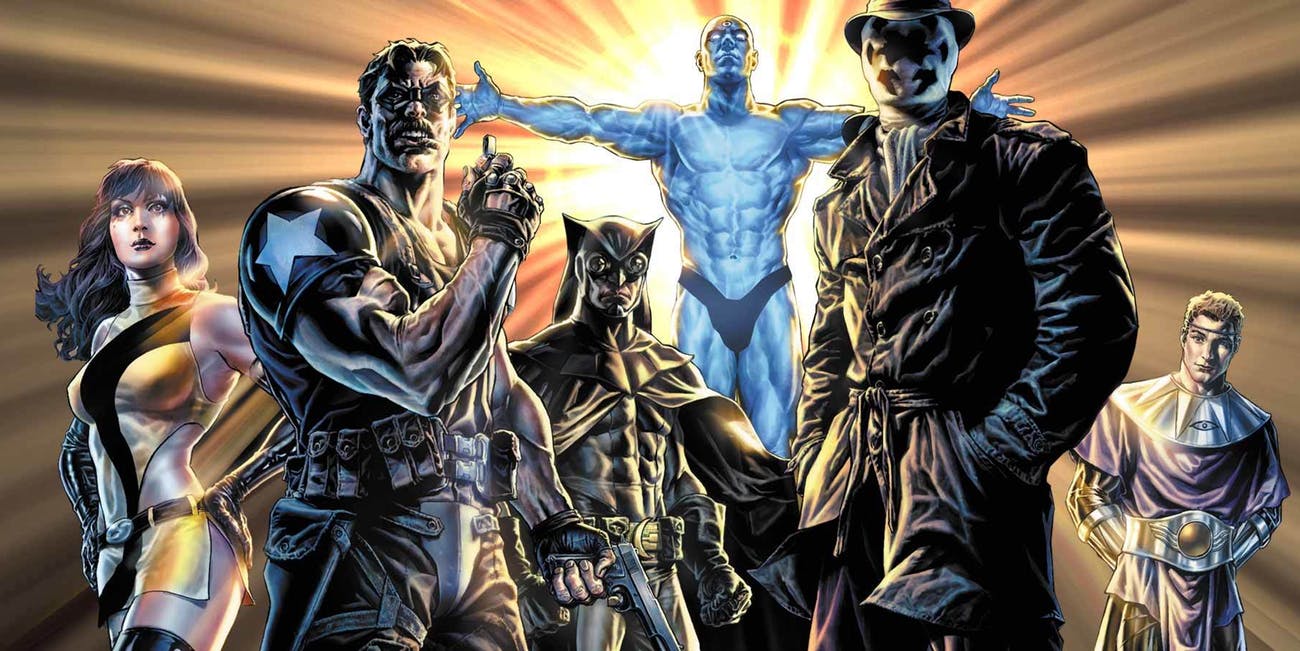 Not a lot to go on

There’s no denying the greatness of Alan Moore’s Watchmen. The 1987 story took a dark look at the superhero realm, filled it with riotous prerogatives and semi-retired heroes forced into a choice of underground vigilante or common civilian, and revealed a massively alternative take to the traditional hero trope. When the Watchmen needed watching, the government took action and made it clear their services were no longer needed. As Moore posits, part of the art of being a superhero is knowing when you don’t need to be one anymore.

Fortunately for fans of the series, they’ll get an opportunity to see if this continues to prove true. The upcoming HBO series hasn’t given much away in how the show will look until a recent Instagram post provided a glimpse at a uniformed officer with a yellow mask. A tease of authoritative things to come with little more to go on. As Flixist previously reported from NYCC, the show is projected to not be a carbon copy of the book (or the 2009 movie), but instead more of an updated thesis of the modern day superhero culture.

Watchmen is set to premiere on HBO sometime next year.

Who Watches The Watchmen? #WatchmenHBO